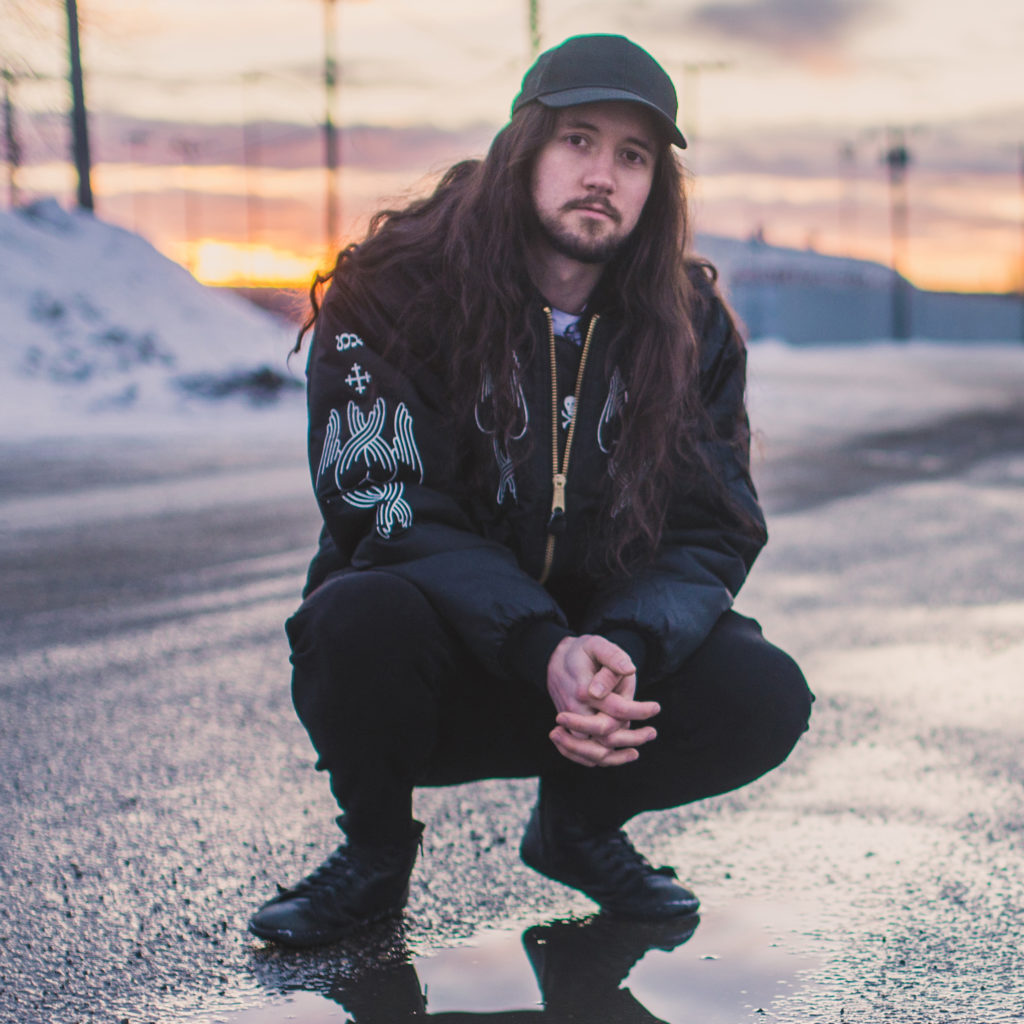 Calgary’s HomeSick has carved out a lane for himself in the world of high-BPM club music through his oftentimes amorphous productions and world-class DJ sets.

After performing abroad in 2016 with slots at Barcelona’s Sonar Music Festival and Leipzig’s Distillery, the summer of 2017 saw his invitation to perform at Bass Coast, Sled Island and Fozzy Fest back home in Western Canada. Additional achievements in 2017 include a panel discussion for ‘AEM Conference’, a vinyl-pressed collaboration with Germany’s Drum and Bass don ‘Kabuki’ and a chart topping release with Philadelphia powerhouse label ‘Seclusiasis’, all of which have us keeping a close eye on HomeSick as he ascends into 2018.

October 2015 HomeSick was selected to be a participant at the Red Bull Music Academy hosted in Paris, France, where he was mentored by some of the world’s most prestigious artists and producers in the dance music realm.