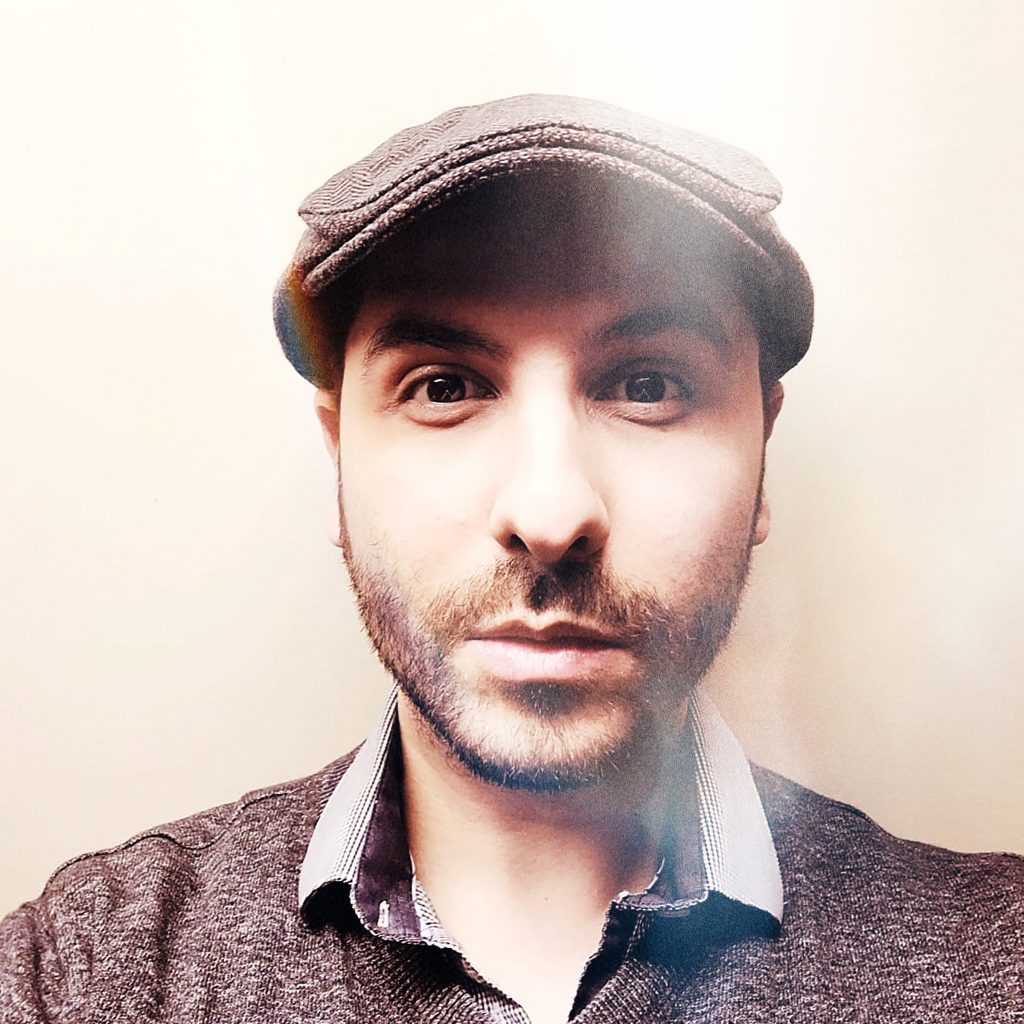 OVERVIEW
Alan Michael Valenzuela (Michael) has been writing, recording, producing, and performing music in various projects for over 20 years and is still an active member of the local music scene. Michael has been a part of releases as a vocalist, lyricist, songwriter, drummer, percussionist, and producer. Michael has also provided bands and artists with marketing campaigns, videos, motion graphics, album art, branding, merch design, and graphic design. He has performed for both public and private events at various high profile venues in Calgary, including the Stampede Corral, the YYC Airport, The REC Room, The Chamber of Commerce, and Macewan Ballroom. He has also showcased during Canadian Music Week in Toronto. Michael’s projects have been featured in films, podcasts, news segments, blogs, compilations, and radio stations.

HER MOTIVES ARE SILENT
Her Motives Are Silent is an experimental solo project founded by Michael Valenzuela. This project is a journey of discovery and expression, testing the limits of what he can do as a songwriter, as a composer, as a musician, and as a producer. Melodic ballads, layered with rich, sonic textures and melancholy tones that make each song a unique experience. Her Motives Are Silent has independently recorded, produced and released various EPs and Singles. The MOVEMENTS EP (2020) was nominated for a YYC Music Award for Best Classical Recording of the Year. With a highly anticipated debut album currently in the works, Michael is excited for the future of this project.

MIDNITE GOSSIP
Midnite Gossip is an indie-pop project from Calgary, AB, Canada founded by audio-visual artists Nicky Markin and Michael Valenzuela (Mickey Valenz). Their music is both danceable and introspective, with catchy melodies and emotive lyrics that speak to the heart. They create atmospheric, cinematic art that is engaging and beautifully haunting. Their sound is comparable to The XX, Phantogram, Maggie Rogers, NIN, and St. Vincent. Midnite Gossip is debuting their first demo, “Streetlights”, on December 21, 2022 with an EP slated to be released early 2023.

MICKEY VALENZ
Mickey Valenz is the stage name Michael has used as a session drummer for various performances and recordings. He has also released remixes under this name. One of his remixes was nominated for a YYC Music Award for Single of the Year in 2022.