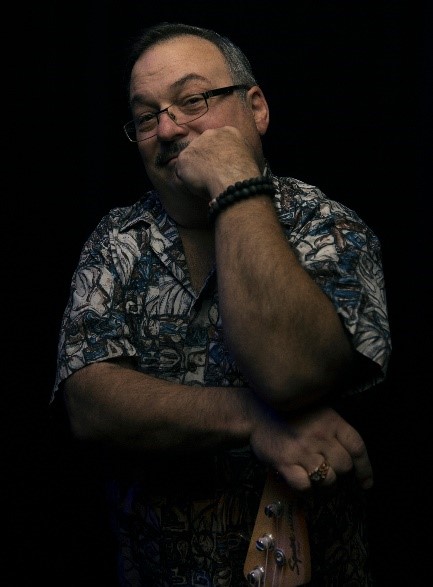 Harold was born and raised in Alberta Canada. He is easily seen at many venues in and around Edmonton, Fort Saskatchewan and Sherwood Park.
He is currently enjoying a renaissance of sorts as the great songs he grew up listening to in small town Alberta seem to be more popular than ever. You can hear those country, rock and blues influences in his original works. His debut CD “Follow My Heart” has flavors from all these influences and can be heard on the local radio station or purchased from Itunes, Spotify and all digital download sites.
Harold toured Alberta and BC in a band called Cross Country from early 1978 to late in 1979. He took a lengthy hiatus to pursue a trade and raise a family but his passion for music always stayed close to his heart.
Harold has come a long way from the wide eyed 5 year old opening his first Sears guitar on Christmas morning to where he is now. You can easily hear how the years have honed his craft.
The Beatles, Elvis as well as country greats like Don Williams have absolutely defined his style. Artistically he refuses to cover songs note for note. Rather, opting to play them respecting the original, but adding his own unmistakable style. Especially in his guitar solos.