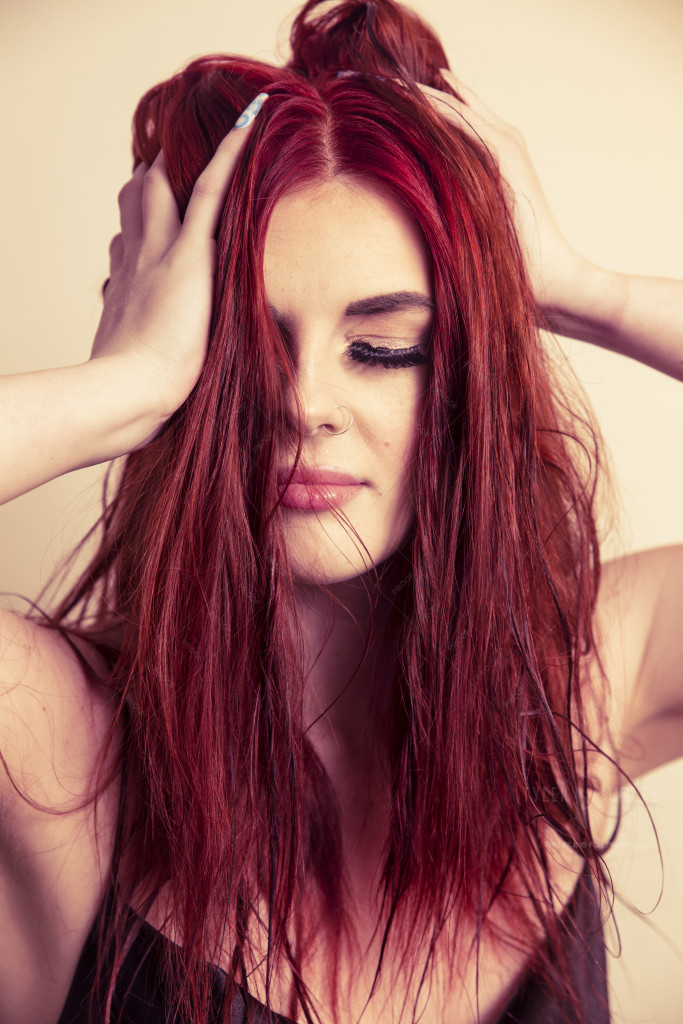 Halcyon Gray may have just released her first EP project, but she is far from new! Having spent her formative years writing and performing under various aliases, she is elated to finally be introducing her realized self as an artist.
Having connected with Vancouver-based producer Ryan Stewart in the latter half of 2019, Halcyon began work on her debut album. “This album is everything I have inside of me” she says. A hint perhaps that this album is both fun while being vulnerable — a bit like when you are at a party and after the peak hour you find yourself in the backyard on a rope swing pouring your heart out to a stranger.”

Driving from talent show to community event seemed to be a weekend routine for Halcyon Gray and her parents from the age of 9 through 17. “There is something special about performing at community events, I would always get little girls dancing in the front and it would remind me of how music has shaped my own life”, says Halcyon Gray. She cites her influences as Dua Lipa, Anne Marie, Carly Rae Jepsen, and Mable. Each of these influences can be found somewhere on the album with songs like “Feels Right” taking you right back to 2012 Carly Rae Jepsen’s let your hair down and party feels, while “Built To Break” has much more of a modern-day contemporary ballad vibe happening.

When it comes to releasing any project, Halcyon Gray has realistic and humble goals. “The main goal is that my music speaks to somebody, even if it is just one person, it’s enough”, Gray says.