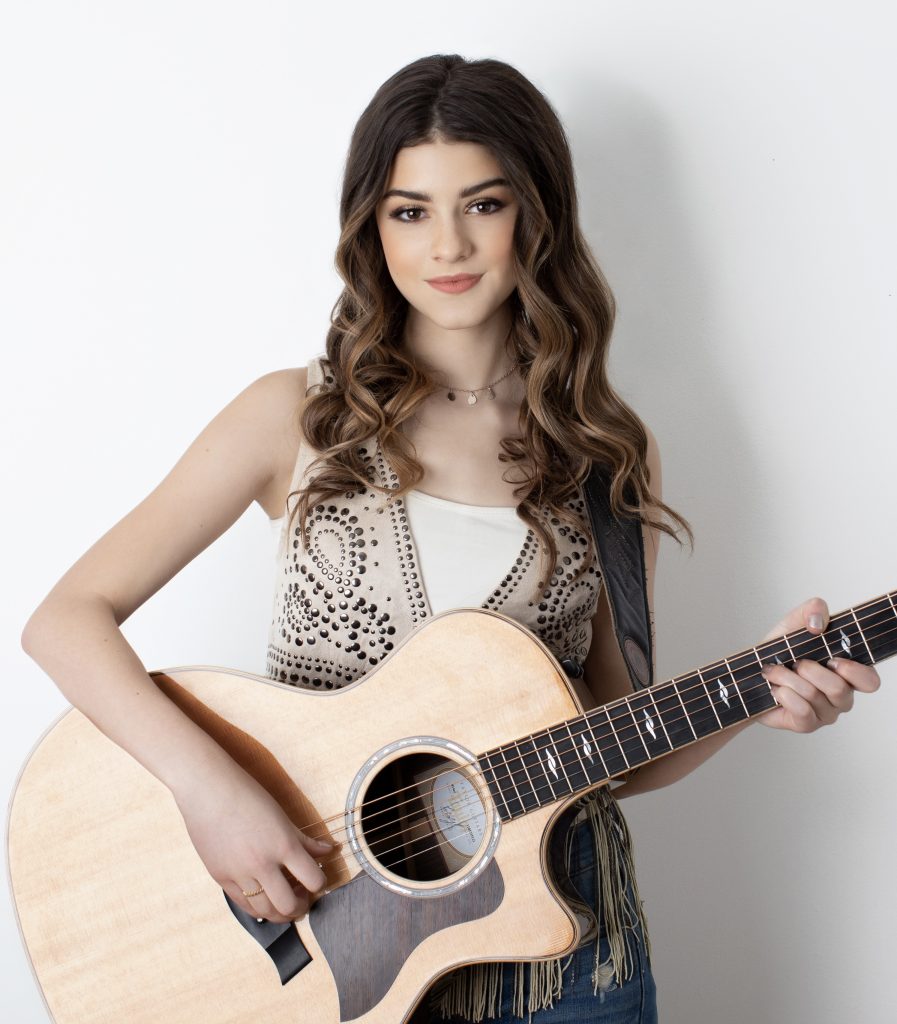 “ I wanna say a HUGE THANK U to Hailey Benedict who blew us away tonight!!!!!” – Keith Urban

Recognized in 2014 as the youngest winner of the Association of Country Music Alberta (ACMA) Fan’s Choice Award, this dynamic, guitar wielding singer/songwriter was named as one of this year’s Top 10 Canadian Songwriting Competition youth finalists, as well as a five-time North America Country Music Association International Youth Award winner, including Female Vocalist and Most Promising Female Entertainer and Songwriter of the Year (New Country & Patriotic).

As the 2017 Road to main stage winner at Big Valley Jamboree, Hailey won the opportunity to open for Jason Aldean and Chris Young and has had the privilege to open for several other internationally recognized Canadian country music artists including Lindsay Ell, Gord Bamford, Doc Walker, Codie Prevost and The Hunter Brothers. Most notably, Hailey received international attention when a video of her impromptu original performance for Keith Urban went viral reaching more than 10 million combined views to date.

Despite some of her recent accolades, Hailey humbly reflects on all of her experiences as opportunities for growth and inspirations for her journey in songwriting and performing. As she works on her much anticipated release of her 4th single (a catchy & empowering song about resiliency produced by Dan Davidson & Ari Rhodes from Hands Up Music), Hailey also remains committed to working hard and lending her voice and music to help support numerous fundraisers and charitable initiatives. A strong advocate for mental health and anti-bullying, Hailey has also helped support a large number of charitable foundations such as The Stollery Children’s Hospital, CASA, Santa’s Anonymous, CNIB and the CIBC Run for the Cure. As a result of her personal achievements and philanthropic efforts in the community, Hailey received the biggest honour of her young life when she was recognized in 2017, alongside former Canadian Prime Minister, Rt. Hon. Kim Campbell and 11 other inspiring women, as one of the youngest ever Global (TV) Woman of Vision award recipients