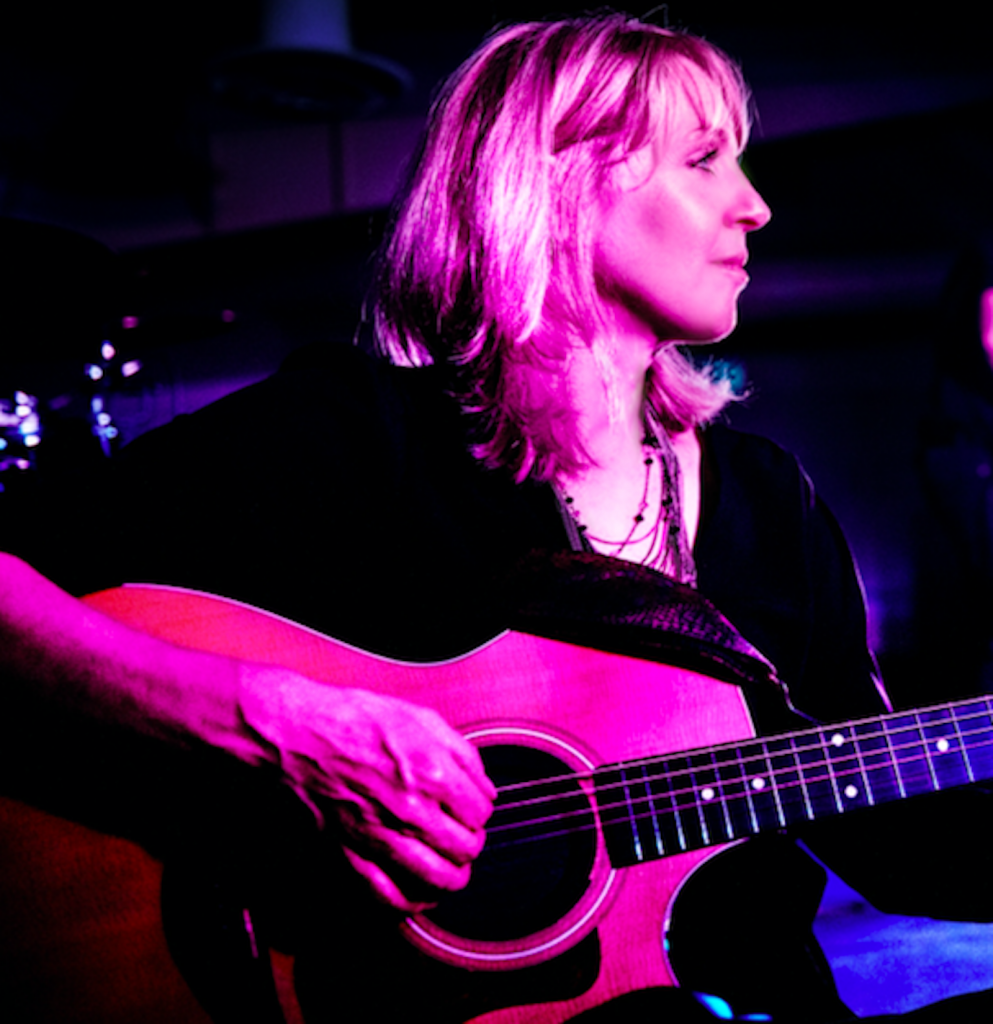 Calgary musician Georgie Lyons is not your average singer/songwriter. Completing a Bachelor of Music degree in classical guitar and working as a music specialist with the Calgary Board of Education, her musical influence has been far reaching.
As a singer/songwriter, she wrote her debut album Since You Came Along, that was recorded in Nashville, Tennessee. Georgie has also received international attention co-writing and producing the title track of the award-winning documentary For the Love of Children. The film debuted in 2013, winning Best Documentary and the Angel Award at the Monaco International Film Festival. Bringing the voice of her students to the world stage, Georgie directed a group of children from the Calgary Arts Academy, to sing as the choir on the title track “Let it Burn.”
As an educator, she has shared her passion for writing and performing with students hoping to encourage and inspire them to express their own creativity. However, it was her students’ repeated question: “Why aren’t your songs on the radio, Ms. Lyons?”, that motivated her to take her music to the next level, and prove that anything was possible.
Putting together award- winning musicians Russ Broom (Jan Arden) and Chris Bryne (Road Hammers), she took on the challenge and released to radio.
Writing and co-producing her debut single “Run,” Georgie’s emotional and haunting vocal delivery compares with artists similar to Sarah McLachlan, with the strength and energy of Sheryl Crow. Her smooth and intricate guitar playing pulls listeners in deeper, revealing her background in classical training. Georgie brings her audience real songs about real life, presented with heartfelt sincerity that crosses many genres.