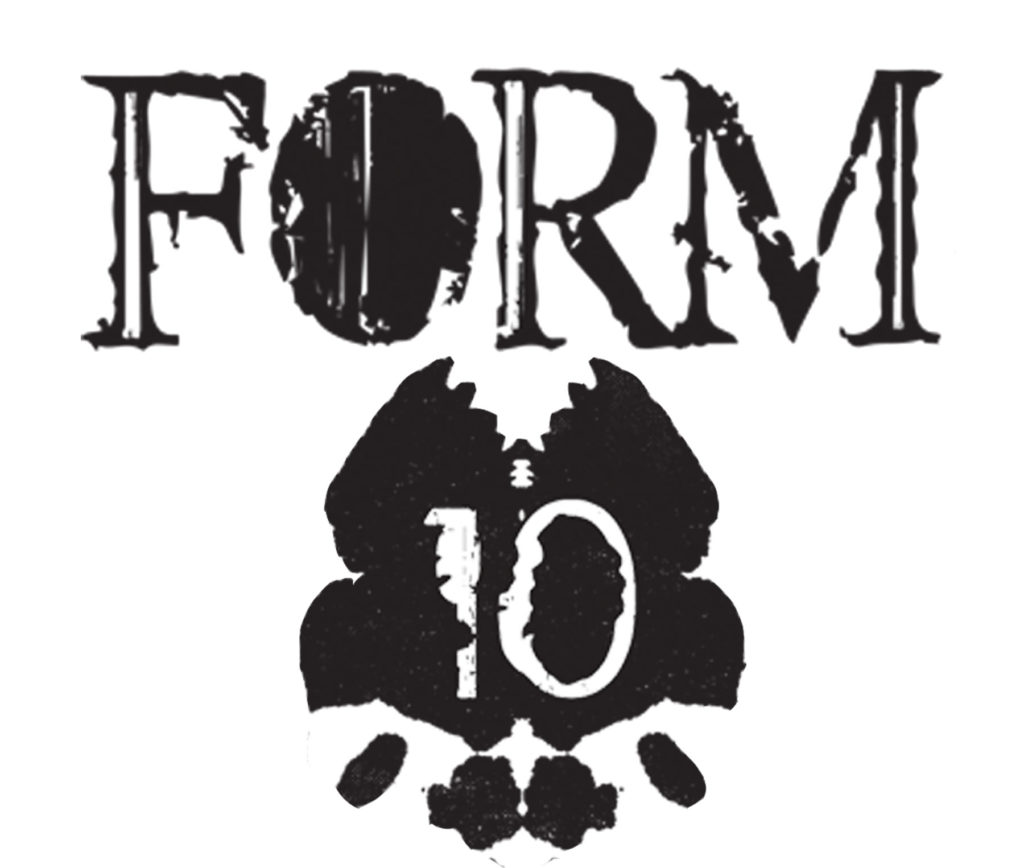 Priding themselves as Edmonton’s musical mental health champions, the name Form 10 is a way express the band’s passion for the cause, gained from first hand experience as well as observations from member careers as first responders and emergency medical aid providers. “Without music, we are all lost,” states guitarist Aaron Taylor. “Through music we can help support each other and find a greater inner peace in one another.”

Form 10 erupted from the hot mess that 90’s rock and grunge, that l lay dormant in the fiery depths of time well into the new millennium. Surfacing decades later after undergoing metamorphosis, Form 10 has welded together their diverse array of influences into a punk tinged spin on independent rock.
Slashing and cleaving their path out of the spoils of white suburbia, ranty misfits, Greg and Aaron, braved the streets of Clareview through thick and thin, crafting their ninja skills into a fine machine that would later lay the foundation for the raw, gripping riffs and voice that Form 10 would be known for. It wouldn’t be until years later that these two, two of CV’s finest, eventually forged their paths once again after stumbling across the icy fjords of the mighty North Saskatchewan, together making their home in The Parks of Sherwood. There, they were joined by drummer CJ Beats, guitarist Russ Murray and bassist R-K-Menkah to contribute the essential elements of rhythm that would compliment their working class lyrics to complete their musical montage.