For A Life Unburdened 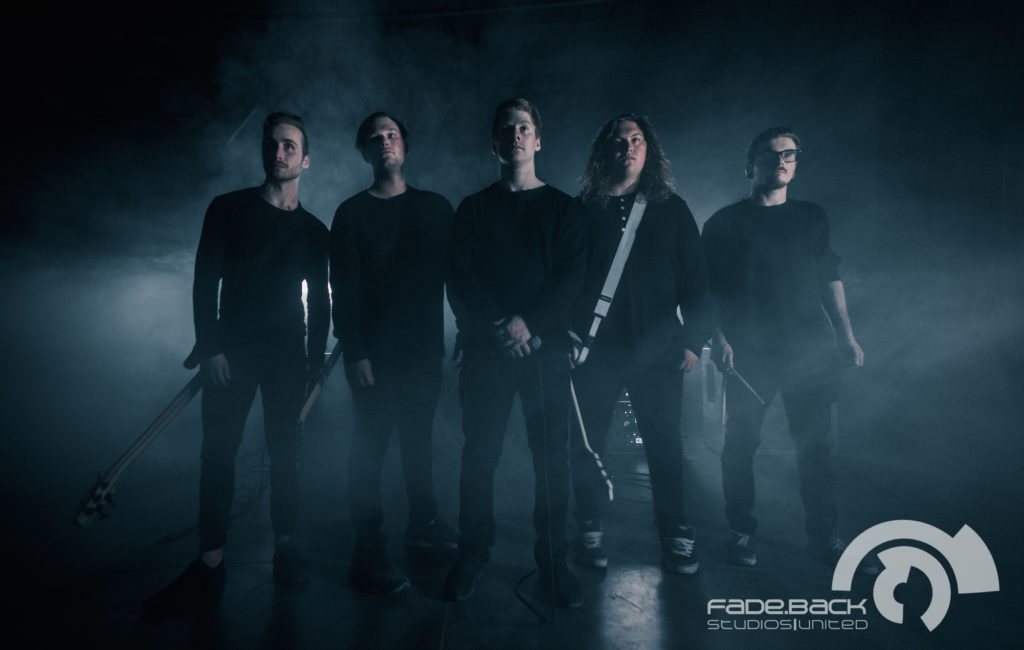 Forming in 2013, Medicine Hat Metalcore band, For A Life Unburdened, has played all around Western Canada since their first tour back in 2014.
The band currently consists of guitarist Chandler Weinkauf, guitarist/vocalist Theron Johnson, and vocalist Connor Green. 2016 brought the release of their debut EP “Waiting For Us To Die” and also delivered numerous tour dates across Western Canada. The band has since parted ways with drummer Marshall Nygaard and longtime bassist Brandon Nielsen.
FALU have been on hiatus since March of 2017 to focus on new material and finalizing their new lineup. Before the departing of Marshall and Brandon, the band had recorded a new single and sent it off to producer/engineer Taylor Larson for mixing and mastering (Taylor has worked with bands such as Periphery, Veil of Maya, Asking Alexandria and many other talented bands and artists). The single was set to be released in late 2017 but in August the band was asked to produce a full-length album with Taylor and Spencer Sotelo (of Periphery).
FALU has recently returned from an unreal experience of working with Taylor and Spencer in Washington DC and can’t wait to unleash their new album on the world!
Thereon and Chandler have also recently been endorsed by HESU amps and are loving their sound with these premium products!
Their debut full-length album was independently released on August 3rd, 2018. Numerous tour dates spanning across Canada followed up the release.