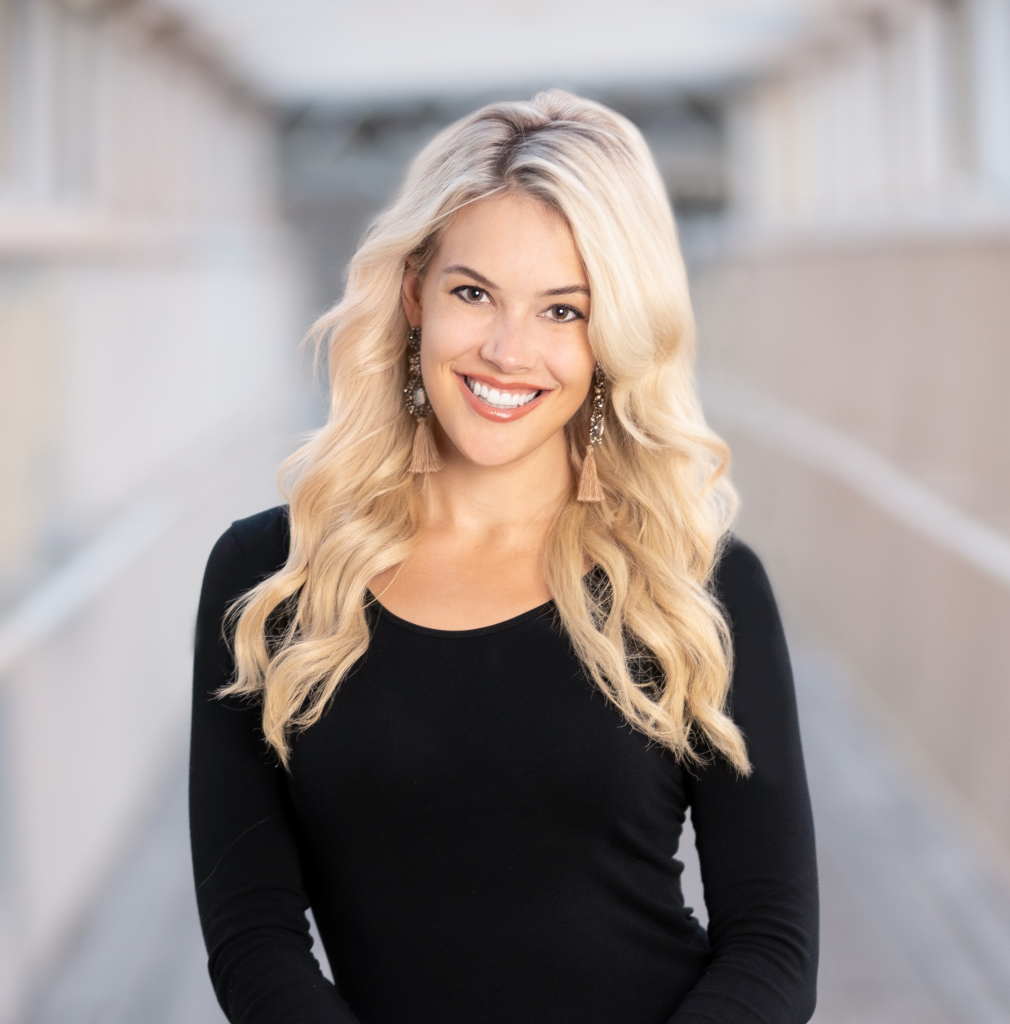 Since her debut in the country music scene in 2017, Ella Hartt has captivated audiences and fans across Alberta and Nashville, TN with her charming personality and relatable lyrics. Inspired by Shania Twain and Kelsea Ballerini, Hartt echoes the same energy and authenticity in her music. Her first release, “Where Is That Guy” gained International interest on internet stations in the USA, UK, New Zealand and Canada.

Ella has quickly become a prolific songwriter, having penned songs with writers across Canada, the United States, Australia, and South Korea. She describes the songwriting process as natural. “I’m basically turning my everyday life into songs”.

In addition to being chosen as one of NSAI’s “Ones to watch” for 5 consecutive months (January- May 2021), Ella received recognition as a semi-finalist in the 2019 International Songwriting Competition for her single “Heartstrings”. Produced by JUNO award winning producers, Spencer Cheyne and Justin Kudding, “Heartstrings” showcases a genuine and energetic delivery, matching the unmistakeable country pop feel.

Whether she’s performing at a writers round, local venue, or large showcase, Ella consistently exudes confidence and enthusiasm in each performance. With her infectious joy and upbeat songs, Ella aims to spread joy through her music and “help others look on the bright side”.