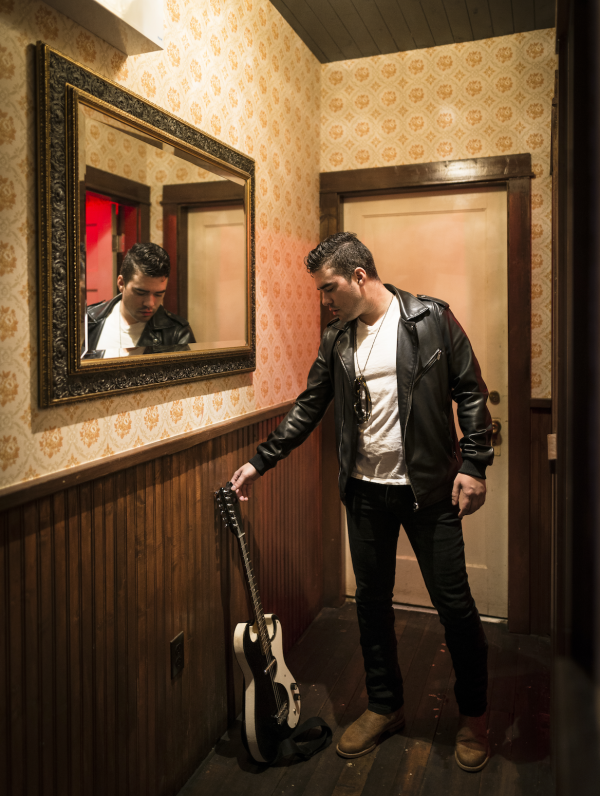 Electric Religious is the project of Métis singer, songwriter, and guitarist, Brandon Baker, whose guitar-driven music has been described as “bursting with inspiration, insight, and hope.” In 2018, his song “Revolution” went to #1 on the Indigenous Music Countdown, and in 2019 it achieved a coveted spot in the CBC Searchlight Top 100. Electric Religious was a finalist in the Canadian Songwriting Competition 2017, with two of his songs placing in the Aboriginal category, and has several songs in rotation on Sirius XM, Stingray, Canadian Indigenous Peoples’ Radio, CBC streams, and on Indigenous terrestrial radio across North America.