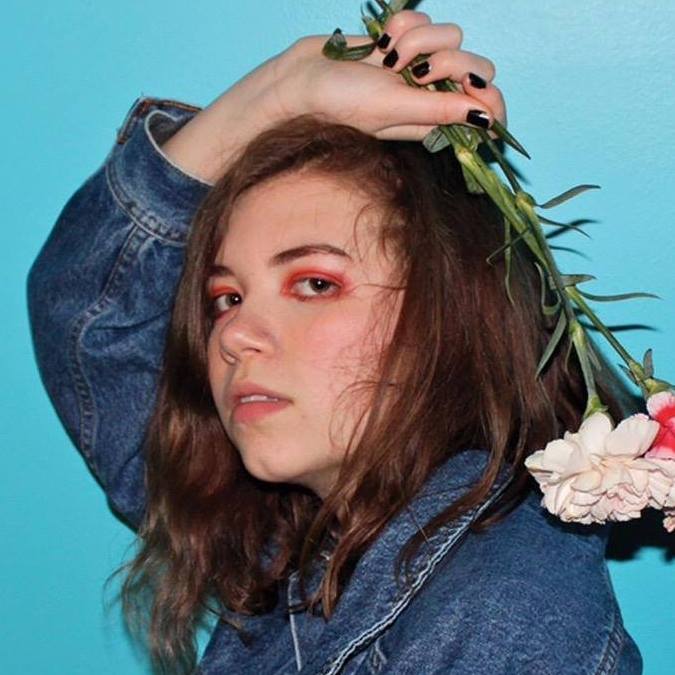 Dylan Ella is a singer-songwriter from Edmonton. The talented 17-year-old “darling of Champ City” is no newcomer to the stage. Whether performing at local festivals and pubs, or opening up for touring artists including Danny Michel, Daniel Romano, Mo Kenney and Joshua Hyslop, Dylan’s soulful lyrics, mesmerizing vocals and charismatic stage presence have captivated audiences of all ages.

She released her first EP, Dream Girl, in 2017, and her first full-length album, FEEL MY GUTS, in September 2018. The album perfectly captures her mature songwriting skills, with a variety of folk, punk and old-timey influences that shine through. It reached #1 on CJSR’s Folk/Roots/Blues chart in October 2018. Dylan Ella was recently nominated in the ‘Rising Star’ category at the 2019 Edmonton Music Awards, and received ‘Special Mention’ in the Ship & Anchor’s 2019 Songwriting Contest.