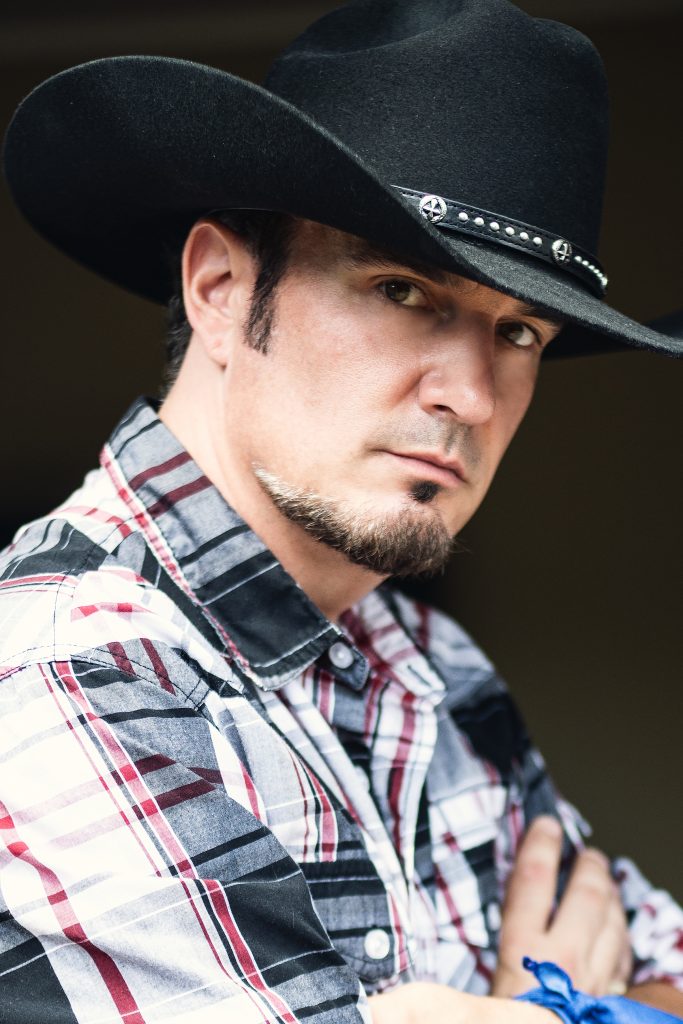 With roots deep in Country music, Donny Lee has a shoot straight from the hip approach in how he approaches life and the stage. Being involved in country music since 1984, Donny won the Canadian Open Singing Contest for 2 years in a row and performed in his parents’ band where he discovered his passion for entertaining crowds coupled with his talent of singing and playing guitar taught by his Father on his vintage 1965 Gibson Hummingbird that he proudly plays today. He used this experience to front the popular Canadian band Carson City at the age of 16 and began touring across North America opening for many big name artists like Dolly Parton, Dwight Yoakam and Brooks and Dunn at large U.S. venues and Canadian festivals in the early 90’s. Donny Lee has since made a name for himself in the Nashville live music scene as a popular entertainer where he has been performing his own show at the world famous Honkytonk clubs while promoting himself as a Canadian Country Music artist for more than 5 years. Donny song writes with his wife Shauna and recorded his 1st album in Nashville with Daryle Singletary’s producer in 2017, and his follow up album in 2018 with award winning Canadian producer Bart McKay. Donny Lee has released 5 songs to Canadian country radio with his 6th upcoming release coming in January 2020. Working with major publishing companies, his most recent single Anyone Else from Big Machine Music Publishing is currently charting on the Canadian Trax Reports and is Sirius XM Country’s Top 50 spin. He has been chosen as an official Nominee for ‘Male Artist of the Year’ for the past 2 consecutive years with the Alberta Country Music Association as well as a Contender for ‘Fans Choice’ and ‘Song Of The Year’ for 2019 for his song ‘Two Lane High’. Donny Lee strives to work as hard as he can in representing Canadian Country Music by continually progressing and is currently working with Nashville publishing companies and producer Greg Bates on his upcoming 3rd album to be completed in Spring of 2020. Donny Lee looks forward to an exciting future in Country Music!