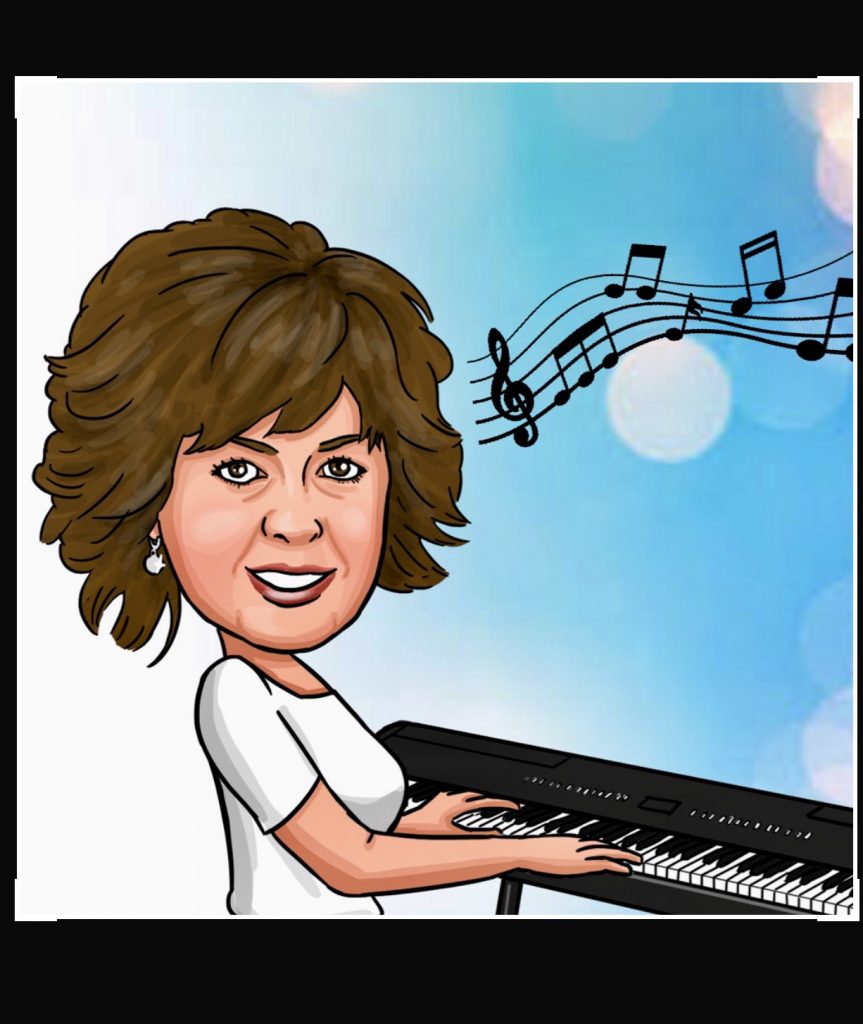 Rhondalynn Pisanello, is a proud Grandmother to three adorable grandsons and mother of three beautiful children.

Rhonda spent half of her childhood living overseas listening to a wide range of music and fell in love with the musical world until a significant hearing loss affected her at the age of 16. Now, with less than 10% of her natural hearing left in both ears and deteriorating more every year, she hopes with all her heart that technology aids her in hearing something right to the end, for she cannot ever imagine a single day without song.

Her inspiration to pursue music more seriously came much later in life, in the form of a surprise email from the Canadian Country Music Hall of Fame Inductee the Legend, Mr. Ray Griff.
Mr. Griff emailed Rhonda in January 2014 after hearing one of her songs she had written for her children. Along with the encouragement of her family and friends, Mr. Griff also encouraged her to pursue and explore her Songwriting. Rhonda kept in touch with him, who mentored her until his sad passing in March 2016.

Rhonda is a 3 time FACTOR funded recipient and her song ‘Singers of the Songbird’s Song’ co-written with Mark Zubek, placed as a semi-finalist, in the ISC contest for 2017. This same song also got Rhonda listed with NSAI as a ‘writer to watch’, as well as more recently their co-written song ‘A Good, Good Day’ was listed for consideration at their quarterly publisher’s luncheon.

Rhonda has also set her sights on learning to write songs for the SYNC and TV/Film industry.

Rhonda is a member of SOCAN, SAC, SongTown, SongU, ACMA, CCMA and Alberta Music and has no plans of slowing down anytime soon.