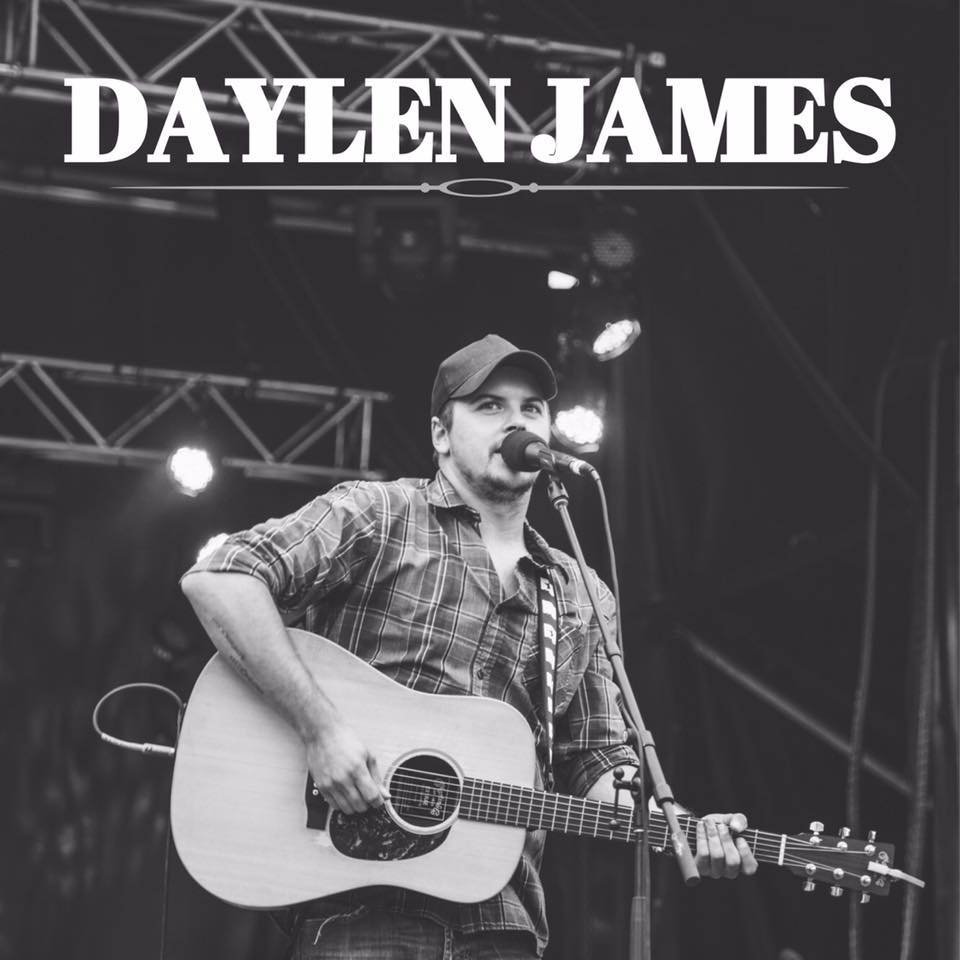 Since 2014, Daylen James has been building a reputation as a true visionary in the music scene. Starting out creating music and playing gigs in Northern Alberta, Daylen James quickly built a devoted fanbase. Rocking dancefloors and opening minds ever since, this solo artist draws crowds from far and wide, and continues to spread musical light in every new destination. Get in touch to learn more about this shining talent and upcoming gigs.

Raised near the small town of Grovedale, AB just south of Grande Prairie with roots firmly planted in country music, Daylen James lives the life he writes in his songs.  Forming the band, The Range Road Ramblers in 2012 they quickly began playing live performances and working on their debut EP which was released in 2014.  Their first single, “Guns & Whiskey” gained attention from fans and radio.  With the followup of their second single,  “Get A Little”, The Range Road Ramblers continued to be noticed for their brand of “outlaw country”.   In pursuit of a full time music career, Daylen dedicated his time to songwriting;  attending the Songrise Conference in Peace River several times, and writing with the likes of Chris Byrnes (The Road Hammers), Mike Little (George Canyon), John Paul Smith (Coal Creek County), Daron Schofield (Two Shine County).  Daylen began to pursue his solo career in 2015 and often performs with the duo, Aspen Ridge.  His most recent accomplishment was the completion of the Audio Engineering Degree from the Centre for Arts and Technology in Kelowna.