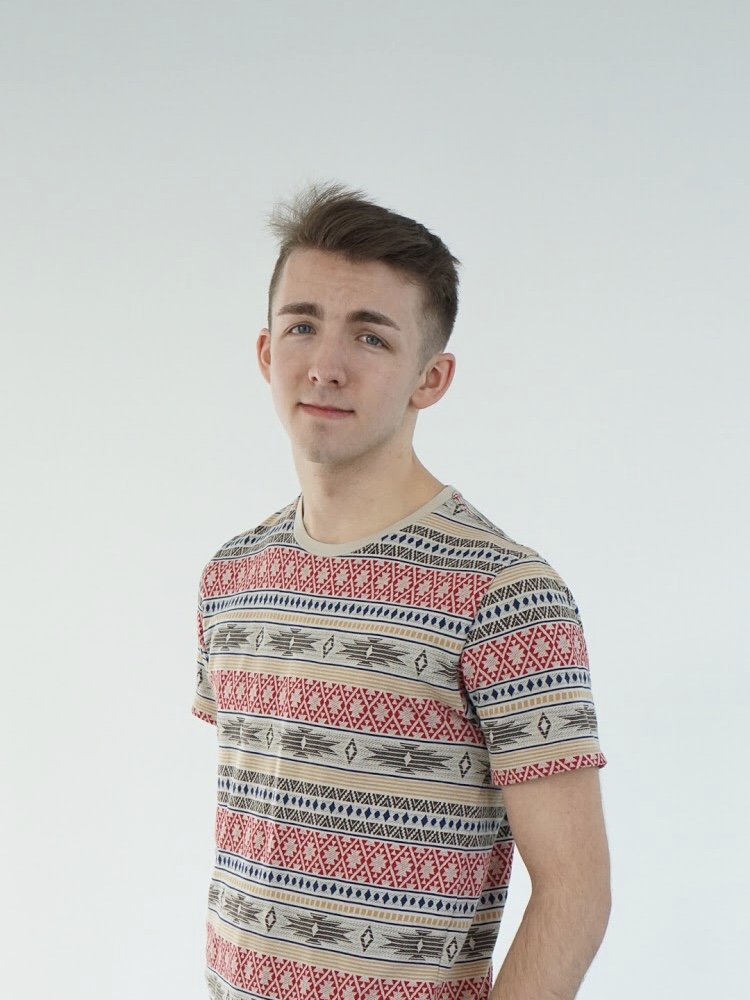 Dane is a 20-year-old singer/songwriter from Winnipeg, Manitoba. His knack for crafty lyrics and sing-along melodies offers a familiar yet fresh sound for his audience to enjoy.

He started performing at community centres and halls locally and quickly grew a natural stage presence in 2009. He began playing for bigger crowds on bigger stages including opening sets for Down With Webster (Burton Cummings Theatre, 2011) and Said The Whale (Gimli Harbour Stage, 2012) “At the age of 11 opened a sold-out show for Down With Webster, looking as poised and in control as a 30 year stage veteran. He’s awesome” – Ace Burpee on labelling Dane #65 in his list of Most Fascinating Manitobans of 2011.

In 2012, Dane released a 6 song EP titled “Lucky Day” with the help from James Roth (Amadians), Curtis Paull and Roland Cote (The Pushing Daises) as well as from WCMA winning producer Arun Chaturvedi (Keeping Up With The Kardashians, Don Amero).

Dane appeared on a six episode YTV series called The Next Star: SuperGroup as a member of the group Electric Ave. As a result of finishing in the top two groups, they released two singles “Into Pieces” and “Big Bang” under Tricon Film and Television, and followed up with an independent EP release called “Bold” with Steve Dierkens (Anchorman, Tarzan).

Aside from singing, playing guitar, piano, drums and ukulele, Dane’s other musical love is musical theatre. He’s appeared in productions such as Joseph and the Amazing Technicolour Dreamcoat (Rainbow Stage 2010), House At Pooh Corner (MTYP 2012), Footloose (MTYP 2017), and most recently Rainbow Stage’s production of Strike! The Musical in the summer of 2019.

Currently, Dane is studying at MacEwan University in Edmonton towards a Bachelor of Jazz and Contemporary Popular Music majoring in Recording. He is spend the last year writing and recording his upcoming release, working with Winnipeg’s own Elessar Thiessen. The project is an 8 song album expected to release later in 2020.