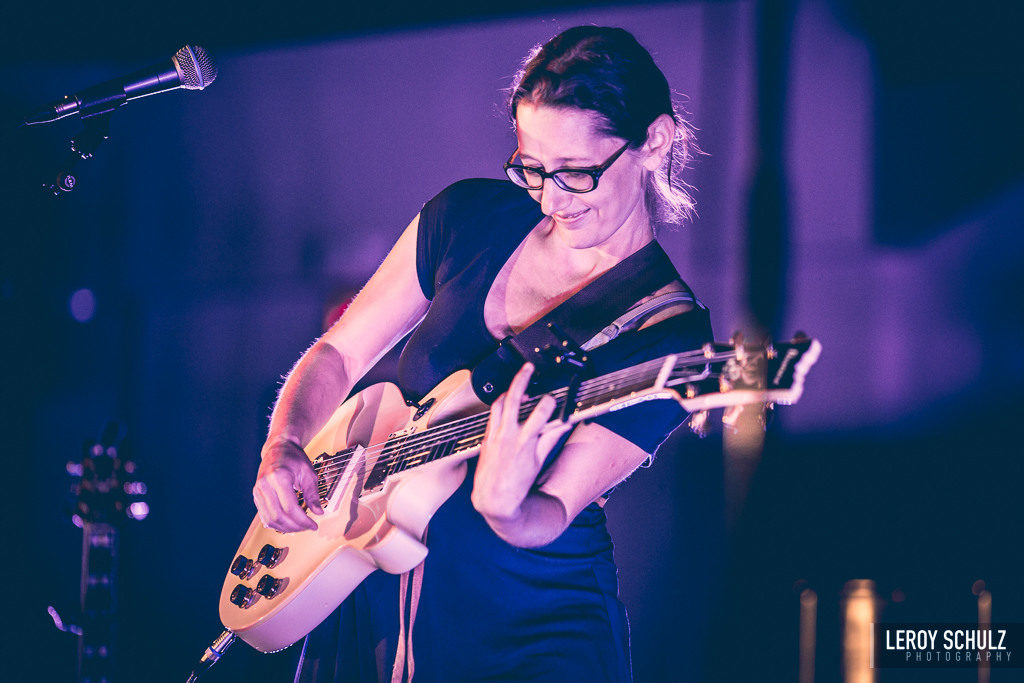 Dana has carved a uniquely wandering path through music; she cut her teeth in jug bands, bluegrass bands and cover bands in Taiwan, toured steadfastly with her own band in the UK, released three critically-praised albums, then landed back in Canada to pursue a Masters in musicology. Colin Linden calls her “a bright light from the great west,” and her latest album, The Earth That You’re Made Of, earned her a Canadian Folk Music Award nomination for Contemporary Singer of the Year; journalist, broadcaster, and festival director Peter North called it “one of the finest contemporary roots recordings to have ever been produced in Alberta, period.”