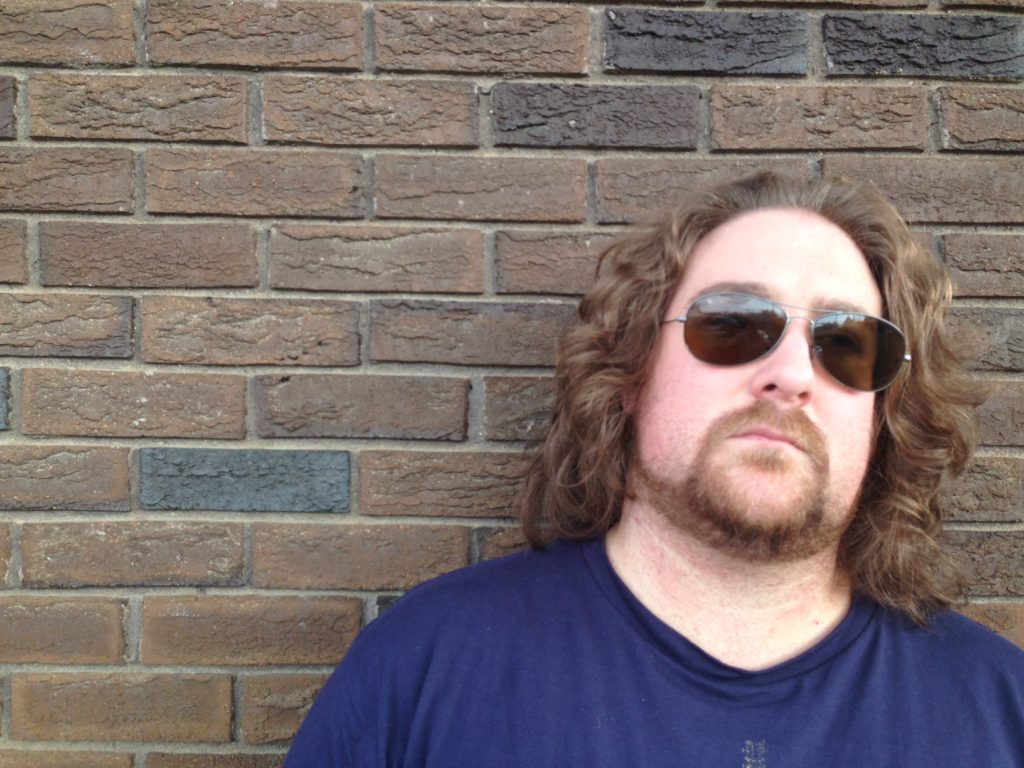 Born and raised on the East Coast of Newfoundland, Dan Tulk began playing in his first bands at the age of 16. By his early 20’s he was busy gigging and teaching music on the East Coast performing with national jazz recording artist Lloyd Bartlett.

After finishing university, he travelled and played abroad, prior to making his home in Fort McMurray in 2008. He has been performing in the region since then.

Dan can be seen at most local pubs in and around Fort McMurray we well as performing for private and corporate events. Dan has been featuring in the Fort McMurray Today, YMM magazine, Snapd Wood Buffalo, the Southern Gazette, CBC radio, Mix 103.7, the Bridge 91.1, and Shaw TV. in 2015 Dan travelled to Nashville where he recorded his debut album “Undercover” which was released later that year.