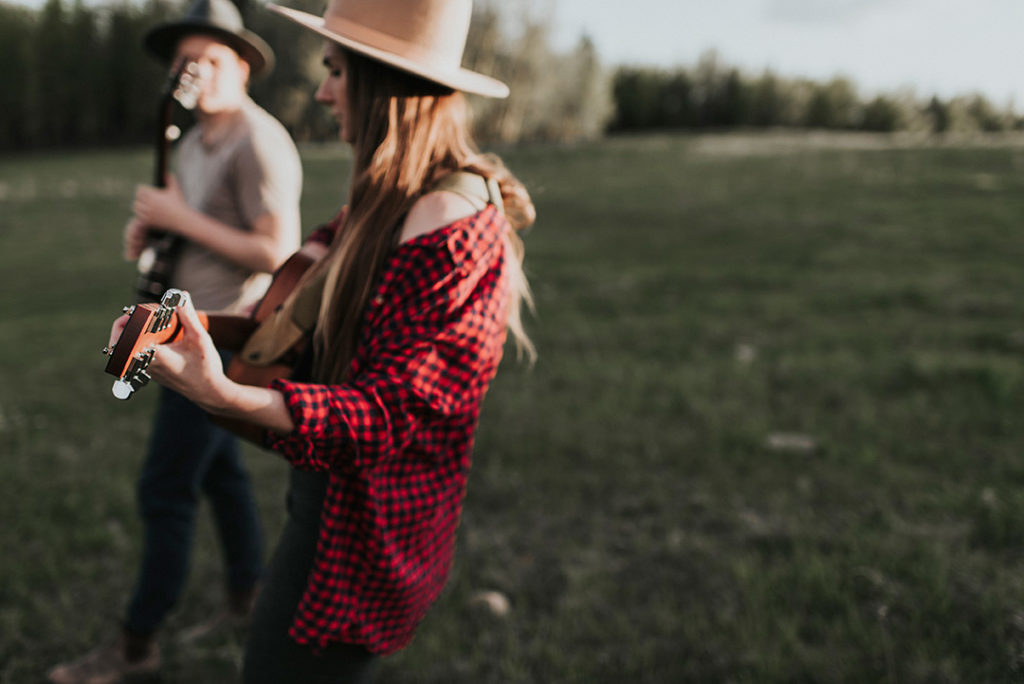 Cynthia Hamar is a Métis singer-songwriter from Canada with 3 full length albums to date. Hamar’s most recent album “The Son and I” like the title suggests is a collaborative effort between Hamar and her 18 year old son Zadok. ” The Son & I ” was recorded in Edmonton, AB, mastered by Alex Wharton at Abbey Roads Studios and was released to radio spring 2016 where it has charted on numerous college radio stations across Canada and the US as well as acquired TV licenses with TLC and Discovery Network.