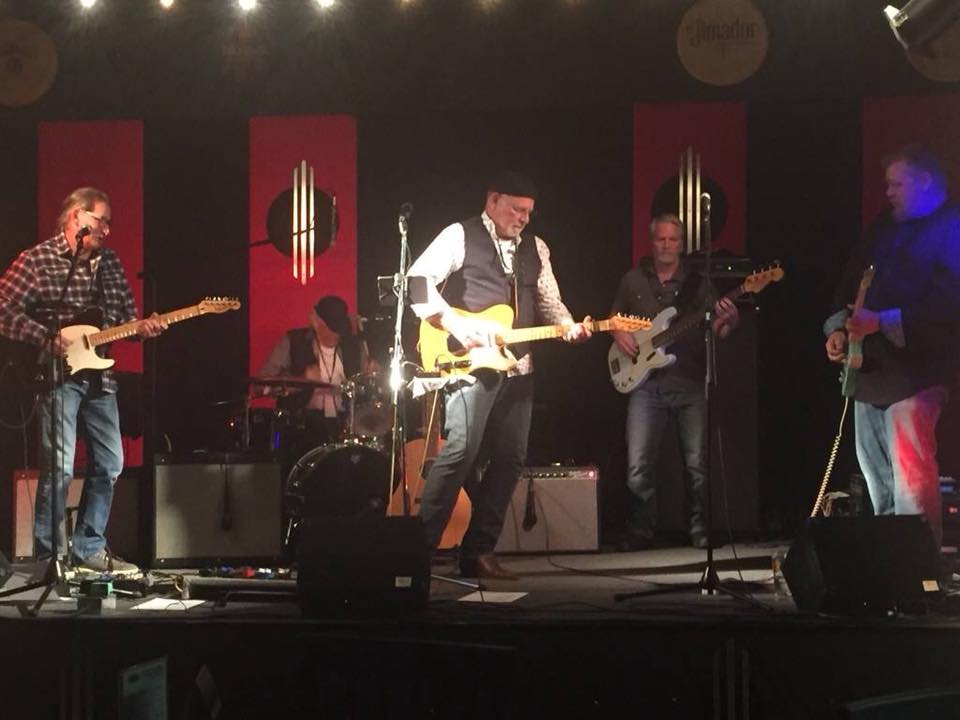 Craig Moreau has been on the edges of the Americana scene for years. A Calgary based Singer/Songwriter who records in Alberta and Austin, Texas. Craig is known for his insightful lyrics and honest vocals. Nominated by the WCMA for songwriter of the year in 2015, Craig’s last recording ‘The Daredevil Kid’, released in 2014, hit number 1 on the RMR Album Chart in Canada and number 1 on the Americana Country Chart in the US. Craig is a songwriter of the first tradition, “Everything I did, I did in search of a song.”
A former Nashville songwriter, Craig decided that his songs are best presented in his own voice. He is equally at ease backed by just his guitar or his great band of seasoned musicians, Ben Tagseth, Orlando Agostino, Curt Rock and Scott Dionne and is looking forward to his next release “A Different Kind Of Train” out November 10th 2018.