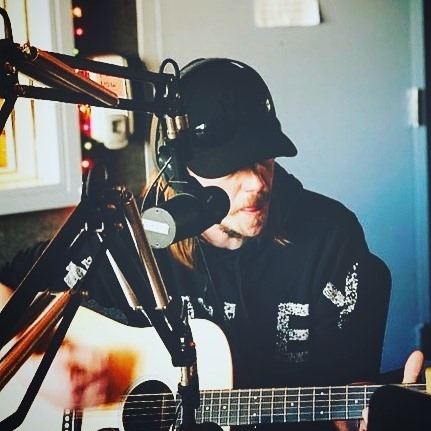 Craig Carswell is a Singer/Songwriter and multi-instrumental musician. Craig Owns and operates RedBlack Recording Studio in High River Alberta. As a producer Craig has worked with multiple bands and artists spanning many genres and has worked with artists such as Juno Nominee Maren Ord and America’s Got Talent Finalist Evie Clair.

In 2018 Craig started writing and recording his own music, since then Craig has released Two Music videos for Songs “New York Lights” as well as “Run” from his first EP “December Songs” after playing shows all over Alberta and BC, Craig released his second EP “Dark and Dreary” in August of 2019. Craig’s Songs have received radio play on local stations X92.9, CJSW, AM1140 and Sun Country 99.7. And in 2019 He was nominated for a peoples choice award at the YYC Music Awards For his Song Run. Watch for Craig on tour across Canada in summer of 2020.