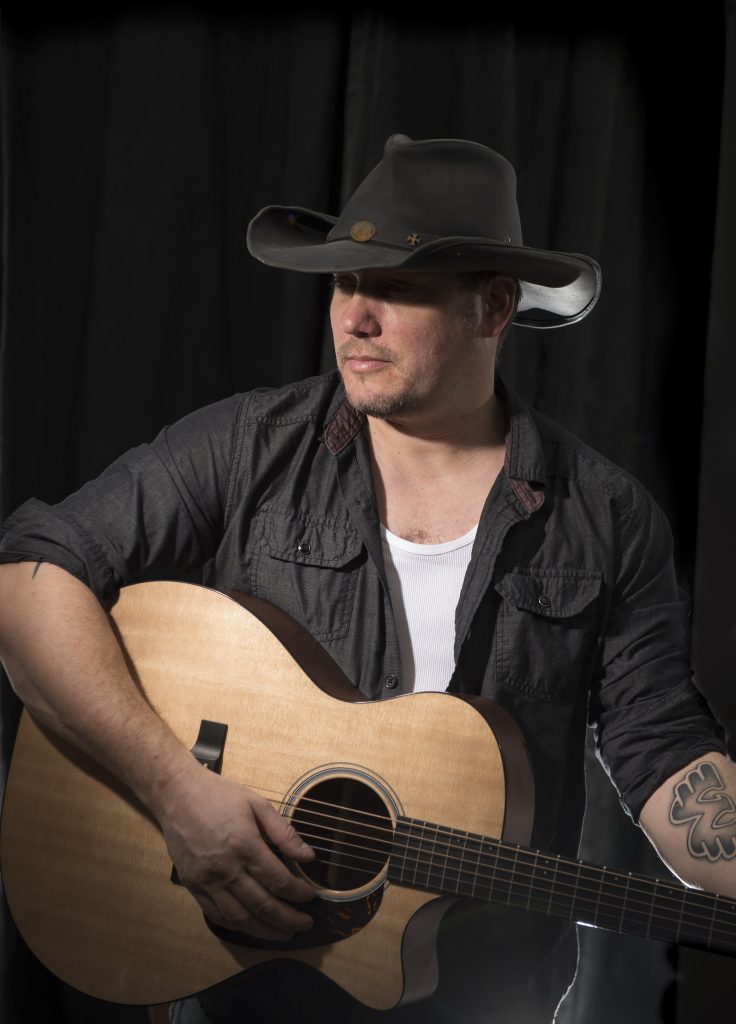 In February 2020, Cory Gallant was awarded the prestigious Entertainer of the Year award as well as New Artist of the Year award from Music PEI. He also received an East Coast Music Association (ECMA) nomination for Country Recording of the Year. Cory is currently working with renowned producer Jason Barry on his upcoming sophomore album.

Radio station Sun Country 99.7 (High River, AB) named “Easily Addicted” one of “The Top Five Songs You Need to Listen to This Week. (March 18) After seven weeks on the Canadian Indie Country Countdown (Top 50), “Easily Addicted” reached the #1 spot on April 26 and has stayed at the top for two concurrent weeks, thus far.

Cory was also honored to take part in the nationwide CBC Music Searchlight 2020 contest. His self-penned song, “Where You Come From”, which Cory wrote about staying true to your roots, earned him a spot in the Top 10 and he was among the Top 3 for the greatest number of votes. Out of 1,100 song entries, he was only one of two contestants to make it both in the Top 50 for votes received as well as a Top 50 Producer Pick.

He completed two international tours in 2019 with dates in British Columbia, Alberta, Washington and Oregon, including two sold-out shows in BC. Though Cory and the band had to cancel two planned international tours and multiple festivals for spring and summer 2020, they look forward to touring again as soon as it’s safe to do so.

His all-original album, Welcome to My World, was released May 2019 and includes “That’s Love”, a duet with Georgette Jones (daughter of George Jones and Tammy Wynette). The eleven-song album includes his first single “We Both Bleed”, which was released nationwide to Canadian radio spring 2019. “We Both Bleed” was written by Nashville recording artist Chris Janson and Emmy Award winning songwriter Trey Bruce. The album includes two songs written/co-written by Cory.

Notable performances include the upcoming Rock the Boat Festival (August 2020), his album release party at the Rock n Horse Saloon (CCMA Country Club of the Year) in Toronto; Cavendish Beach Festival (July 2019); and CCMA Week (Calgary, 2019 and Hamilton, 2018). Additionally, Cory was invited on stage to perform with legendary recording artist George Canyon when George toured Summerside, Prince Edward Island in November 2018. Cory also was honored to have earned coveted spots at the 2019 Folk Music Ontario (FMO) Showcase/Conference (Mississauga, ON) and the 2019 Diamonds in the Rough Showcase (CCMA, Calgary, AB).

Cory’s rich, soul-filled vocals helped gain him national exposure when he became the winner of the CCMA National Spotlight Performance Contest. Despite hailing from the smallest province in Canada, Prince Edward Island, Cory still received the largest number of fan votes to win the contest. This led to a performance at the Legends Show in Hamilton, Ontario for Canadian Country Music Week, sharing the stage with Chad Brownlee, Terri Clark, Aaron Goodvin, Patricia Conroy, Michelle Wright among others.

Cory is also employed full-time as a first responder on Prince Edward Island.