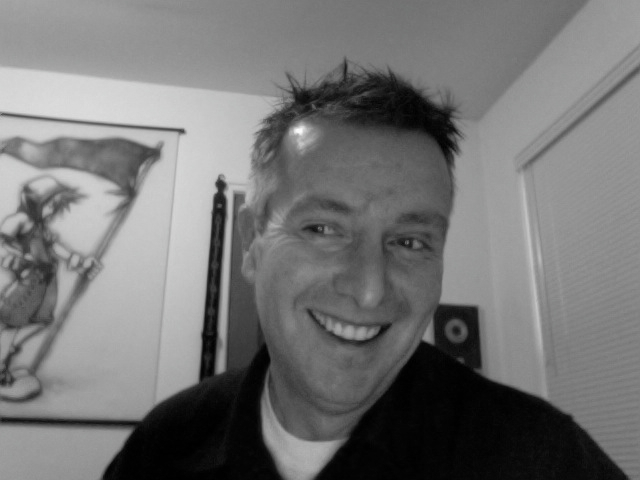 Colin Lynch originally hails from Liverpool, England, where he spent many years working with a variety of headlining rock bands before concentrating on studio work and record production. Lynch moved to Canada in early 2001 to ‘relocate and rebuild’ his studio from scratch and embrace the outstanding natural beauty of Canada and the Canadian way of life.

His latest instrumental album ‘Philae and Rosetta’ was released through R Cat Records on 7th August, 2018. He’s currently working on a 40 track alt rock album to be released at the end of the year.