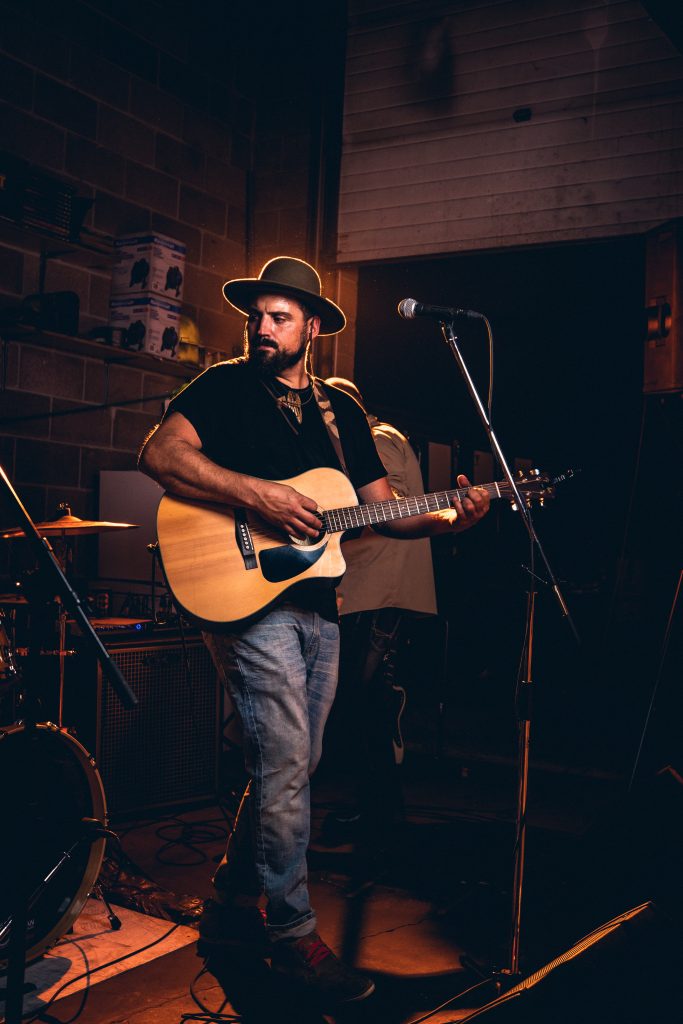 Cody Hall is an up and coming singer/songwriter from Lethbridge Alberta whose aim is to entertain, inspire and connect with his audience each show. Cody has a unique way of telling stories with his music, his lyrics are thoughtful and his voice is jam packed with emotion. The small-town farm boy has stayed true to his roots mixing folk and country music to create a sound that is his own.

Cody has developed into one of Alberta’s emerging new artists. He’s been featured at the Diamonds in the Rough showcase during CCMA week in Calgary, been part of ACMA writers rounds, performed with his band at the Country Thunder music festival and still makes time for local gigs, private functions and fundraising events.

Capable of covering just about anything Cody Hall is an artist with a story of his own, his original songs blend the musical influences of rock, alternative, pop and country to form something new and nostalgic at the same time.