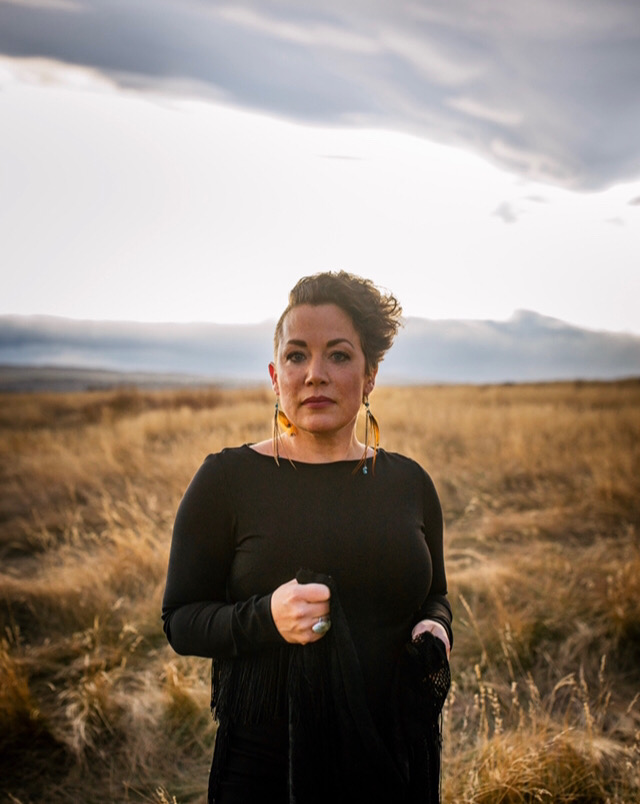 Raised on the Canadian prairies, OLLEE grew up in a musical family where the sounds of southern rock, country and gospel could often be heard on her Dad’s stereo. In her teens, she discovered Delta Blues and singers like Etta James, Mavis Staples, Mahalia Jackson and Janis Joplin. Buddy and Julie Miler, Eric Clapton, The band and Bob Dylan were also a part of her playlist during these years. These artists captured her with their vocal intensity, thoughtful lyrics and emotionally charged music.

The lyrical themes distinctive to OLLEE’S music, provide a rich and meaningful experience for the earnest listener. Her demeanour, being curiously accessible, beckons one to join in feeling as deeply as she does in the moments shared together. The sound produced from her has been described and being unexpectedly pronounced, yet, warm and soulful.