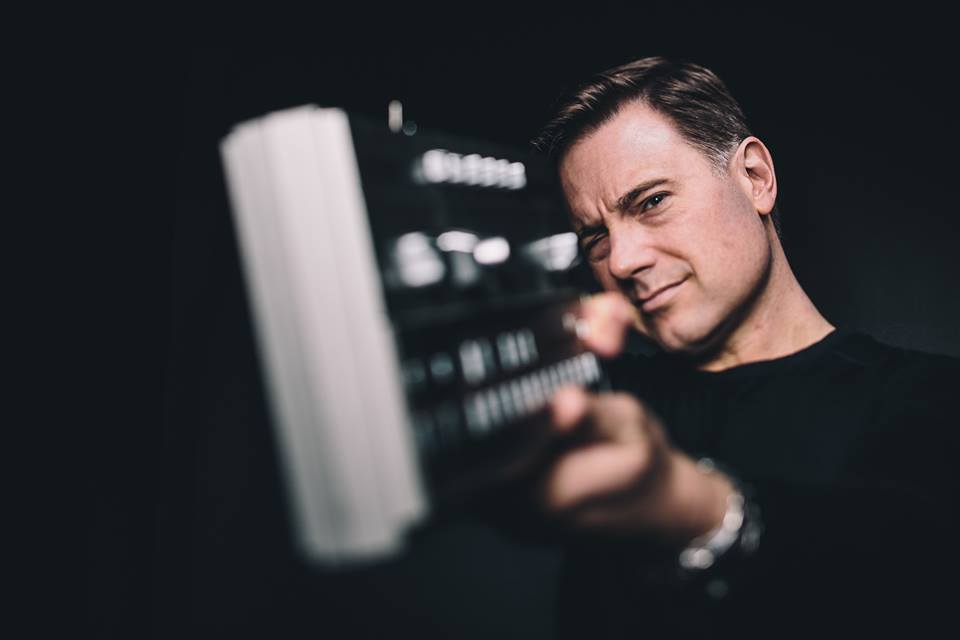 Byron Fredrick’s work spans over 2 decades as a musician, producer and event promoter based in the Calgary music scene. Playing keyboards and bass in local bands and as a solo live pa performer at a national level, Fredrick’s projects have taken him over a wide musical landscape including Reggae, Soca, Rock, Funk, and Electronic.

In 2002 after taking in Mutek while his reggae band at the time was in Montreal playing a festival date, Fredrick returned home, quit the band and committed to becoming more involved in production blending the styles he grew up playing with electronic beats and textures. With one foot in old world techniques and the other in the new, his production skills explore the musical terrains of Dub infused Down-tempo and Deep/Tech-House. Capturing the essence of Fredrick’s musical journey, a four song EP “Use Your Talent (If You Can)” was released independently under his Phonotactic moniker in 2006 and on Real Recordz (Italy) in 2007.

2012 saw the follow up EP release entitled “In a Solid State” (which charted nationally on Earshot) featuring collaborations with vocalists, MC’s and instrumentalists and once again touching on similar musical co-ordinates as the first EP.

Looking forward, 2018 promises to be a banner year in terms of live performance opportunities and musical releases:

*Focusing on deep techy house vibes as Byron Fredrick and duby, bass oriented palettes under his Suncatjah moniker, Fredrick will present two EPs focused on these sounds and styles developed equally at live shows and from studio experimentation over the past 4 years.

*On the live front this year will be a busy one with Fredrick curating events dedicated to live pa performances as part of the newly formed Oscill8 collective in addition to club and festival dates back to back with his DJ and musician compadres (please check Fredrick’s website and FB pages for details).

At performances, audiences can expect a mixed tempo set starting deeply dubbed out gradually reaching a deep tech house destination. Expect both broken and 4 on the floor beats, a Rhodes lick here, a TB 303 groove there, bass… lots of bass… with deep synthpads from Ableton’s sound banks bridging the gap between the old school and the new. All the while channeling his inner Lee “Scratch” Perry riding feedback loops created by delay upon delay to keep the audiences moving and their minds stimulated.