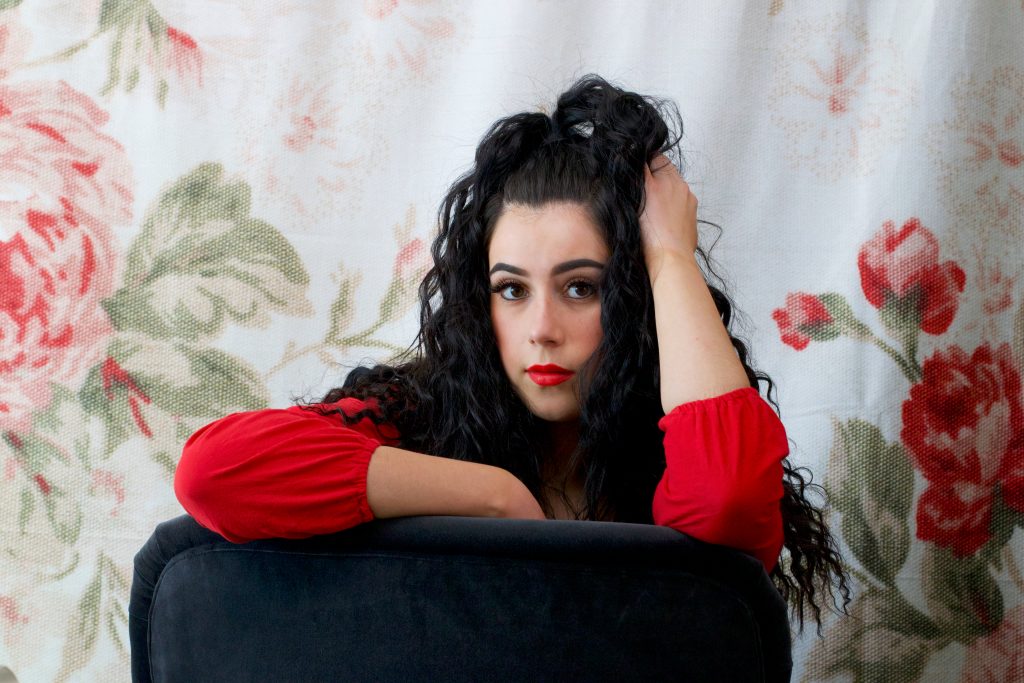 Brettyn Rose is a country-pop artist with music rooted in an acoustic aesthetic, weaved with honest lyrics, powerful vocals, and a hint of pop sparkle. The Calgary, Alberta based singer-songwriter demonstrates all these traits in her newest single, “Making Progress,” (2022). “It’s about the process of getting over someone, even if you’re not completely past those feelings, but that it’s also important to continue moving forward,” says Rose, “With this song, I want to remind people that it’s ok to feel whatever you’re feeling after heartbreak.”

Recently, Rose has been nominated for the Rising Star Award at the 2021 Country Music Alberta Awards with her debut single “Running Out of Borrowed Time”, (April 2019), also earning Rose two 2020 YYC Music Award nominations: Country Recording of the Year and the Zackariah and the Prophets Memorial Award which is given to an emerging artist working toward progressing and developing their career. Rose’s follow-up single “All I Want Is You” (February 2020) received national airplay, including Sirius XM CBC Country, and reached #9 on the Native Communications Inc. FM Indigenous Music Countdown.

The Dewinton, Alberta native is also developing her career through live performances, such as showcasing during Canadian Country Music Week (2019) and competing in the Calgary Stampede Talent Search (2019), as well as being invited to participate in Canada’s Music Incubator’s professional development program, Artist Entrepreneur (2020).