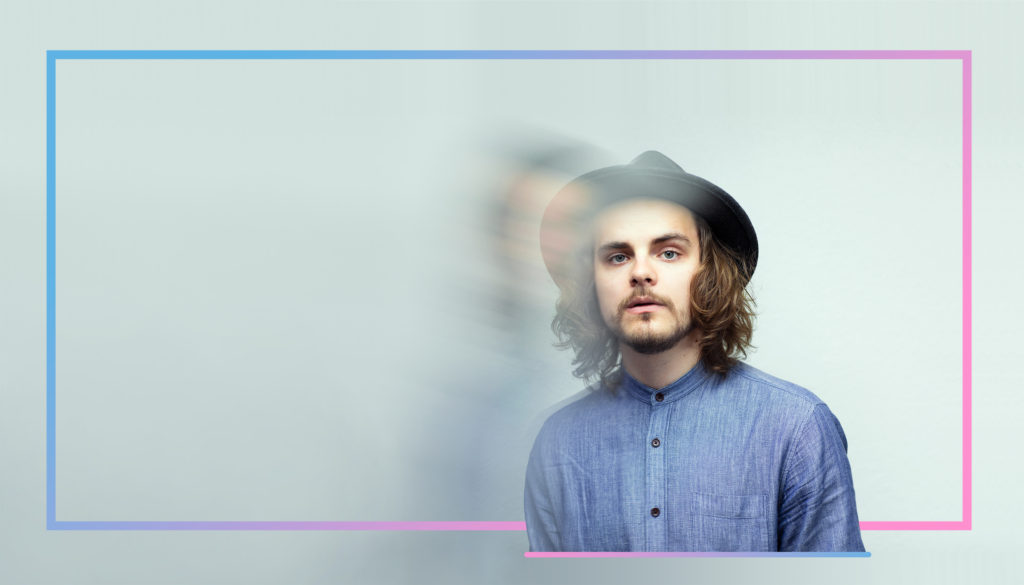 BRETT McCRADY combines catchy melodies with thoughtful lyrics to make the world seem a little brighter. The indie-pop singer/songwriter is based in Calgary, Alberta.

Originally from Vancouver, BC, Brett moved to Calgary in 2012 and fell in love with its local arts scene. After independently releasing his debut album “Coastline Paradise” in 2013, Brett shared stages with the likes of Blue Rodeo, Jeremy Passion, Jordan Klassen and Joanna Borromeo. Recently, Brett found a home at Café Koi. In September 2015, he was named the winner of Koi’s Artist Springboard Contest. As a result, Brett recorded his new single, “Silver Lining”, with Steve Rokosh, which was released in January 2016.

Since then, Brett was selected as a Top 3 artist for Prophets of Music’s Emerging Artist Program alongside Rend and The Ashley Hundred. The program allowed for Brett to record his new EP, “Drifting Through The Ordinary”, at OCL Studios and perform alongside acts like Reuben and the Dark, Jocelyn Alice and Mocking Shadows.

“Drifting Through the Ordinary” released on July 28, 2017 and peaked at #6 on the iTunes Singer/Songwriter charts.