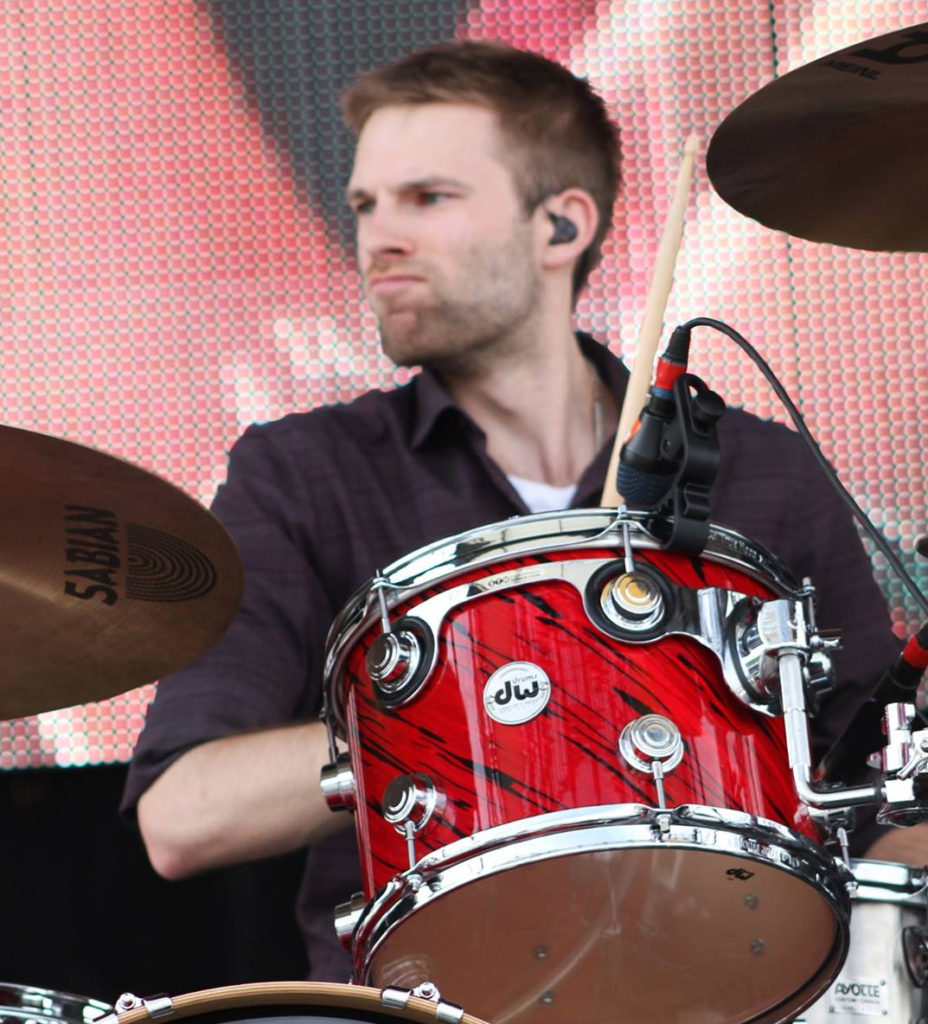 Currently residing in Edmonton, Alberta, Canada, Brendan Lyons is a young drummer, producer and engineer with lots to offer. After completing a Bachelor of Science degree at Brandon University in Brandon, Manitoba, he has recently completed a Bachelor of Music in Jazz and Contemporary Popular Music at MacEwan University while also performing regularly around Alberta. He is the full time live drummer for Canadian Country Music Award winning country act Hey Romeo, a member the Edmonton based bands vera and Push&Pull, a founding member of jazz-fusion group Cardioid and has also played for artists such as Tiffany Dowhan, TAT, Madi Allen, Danita Lynn and TERRIAN.

Brendan is also active in studios as a producer and engineer, having engineered Rille Ataka’s self-titled debut EP and produced/engineered vera’s Christmas single “Christmas Together” among other projects.