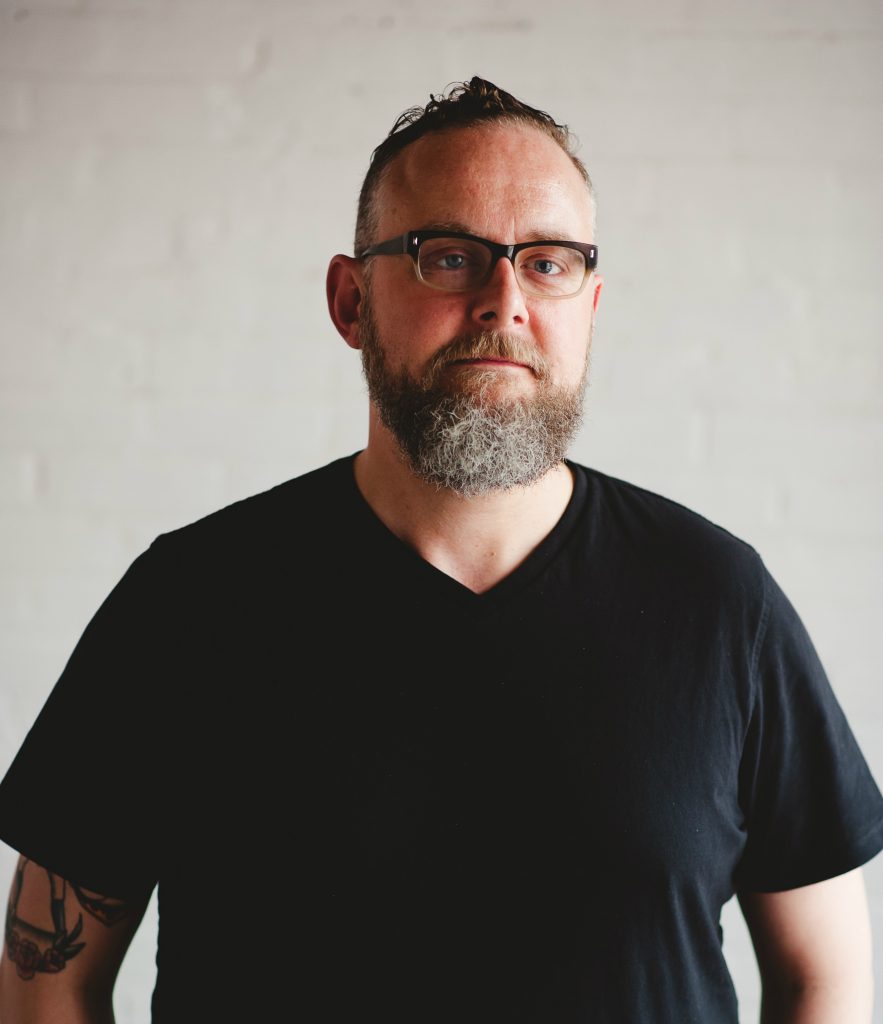 BOP consulting is one of the leading arts consulting firms in Western Canada. Led by Brent Oliver, BOP Consulting services include talent buying, event coordination, artist management, social media consulting and arts administration and advice. In addition to these services, BOP is dedicated to giving back to the arts community through a number of different music and culture projects.

Brent Oliver is one of the most earnestly dedicated champions and patrons of the Arts in Alberta and Canada. For over 25 years Brent has devoted himself to developing and promoting Alberta arts initiatives, events and artists.
This life-long calling grew from Brent’s passion for music & culture. As a young musician looking for opportunities to perform in Edmonton, he took the initiative to organize and promote local concerts and encouraged other provincial and national acts to play Edmonton. In 1990, he founded Green Pepper Records, an independent label which produced local compilation albums, giving dozens of artists a platform for their original music to be promoted and broadcast on campus radio.
After earning a Music Degree from the University of Alberta, Brent worked as a talent buyer, booking local and touring acts at the Rev Cabaret, New City Likwid Lounge and the Sidetrack Café – some of Edmonton’s most iconic live music venues. Guided by his confidence in the strength of Alberta’s music community, and his desire to help it grow, Brent established Foundation Concerts, an Edmonton based concert and arts event promotion company which brought some of the most prominent touring acts to Western Canada. Through these experiences Brent established a vast network of industry contacts across North America. This led to a unique opportunity for Brent where in 2010 he accepted a position as an Agent with Winnipeg based Paquin Artist Agency, one of Canada’s largest international talent agencies.
In 2012 Brent’s heart brought him back to Alberta. He began a role with the Province as the Alberta Legislature’s Events Coordinator for two years. In his first role in public service, he helped break the Canada Day attendance records in 2013 with 52,000 visitors, then again in 2014 with over 75,000 enjoying the national event. In 2014, Brent brought his wealth of arts and event expertise to the City of Spruce Grove as Director of Cultural Services. The burgeoning community outside of Edmonton is home to nearly 35,000 residents, and is the cultural hub for the Tri-Municipal region that includes the Town of Stony Plain, and County of Parkland. His responsibilities include management and operation of the Horizon StagePerforming Arts centre, city liaison to the Allied Arts Council and Spruce Grove Library, Public Art, City Cultural Events, as well as development and execution of the City’s Cultural Master Plan, delivered to council in June 2016.
In addition to his full-time work, Brent continues to consult and volunteer on countless cultural initiatives. In September 2013, Brent was elected Director of the Alberta Music Industry Association and currently sits as Chair of the board. He also currently sits on the executive for the Creative Cities Network of Canada and is a founding committee member of the Edmonton Live Music Initiative, a project geared on saving local venues in Edmonton from extinction. In 2016, Brent assisted in raising over $15,000 for the Red Cross to benefit the displaced residents of Fort McMurray following the wildfires in May. He was a committee member and ambassador for the 25th-anniversary music showcases for Edmonton and Nashville’s Sister Cities Celebration in 2015, the 2017 Breakout West Host Committee and was the 2017 Chair for the Rogers’ Hometown Hockey event in Spruce Grove. Brent has been nominated for a Community Excellence Award by the Western Canadian Music Alliance at Breakout Westin 2016 & 2017, the John Poole award for promotions of the arts at the Mayor’s Celebration of the Arts in 2015 & 2017 and was named a Top 40 under 40 by Avenue Magazine.
Brent’s management company, BOP MGMT, had a very successful management relationship with Edmonton act Wool on Wolves, and later Indigenous indie-rock act nêhiyawak, securing them to a label deal with Toronto’s Arts & Crafts. He currently manages Edmonton pop outfit The Hearts, roots rockers Ayla Brook & The Sound Men and legendary Winnipeg two-piece Duotang. In addition, Brent & BOP MGMT acted as Artistic Director of the UP+DT Music and Arts Festival in Edmonton (2013-2018), and is talent buyer for The Black Dog Freehouse, Cask & Barrel & Rocky Mountain Ice House in Edmonton.
Finally, Brent continues to give his knowledge on music juries, and cultural industries consultations with the Alberta Government and Western Industry Associations as well as career consultation to a number of Western Canadian artists. Brent has spoken at a number of industry events and panels regarding community engagement through arts & culture, best practice for Canadian touring and career development for musicians, along with cultural strategic planning, policy and placemaking.