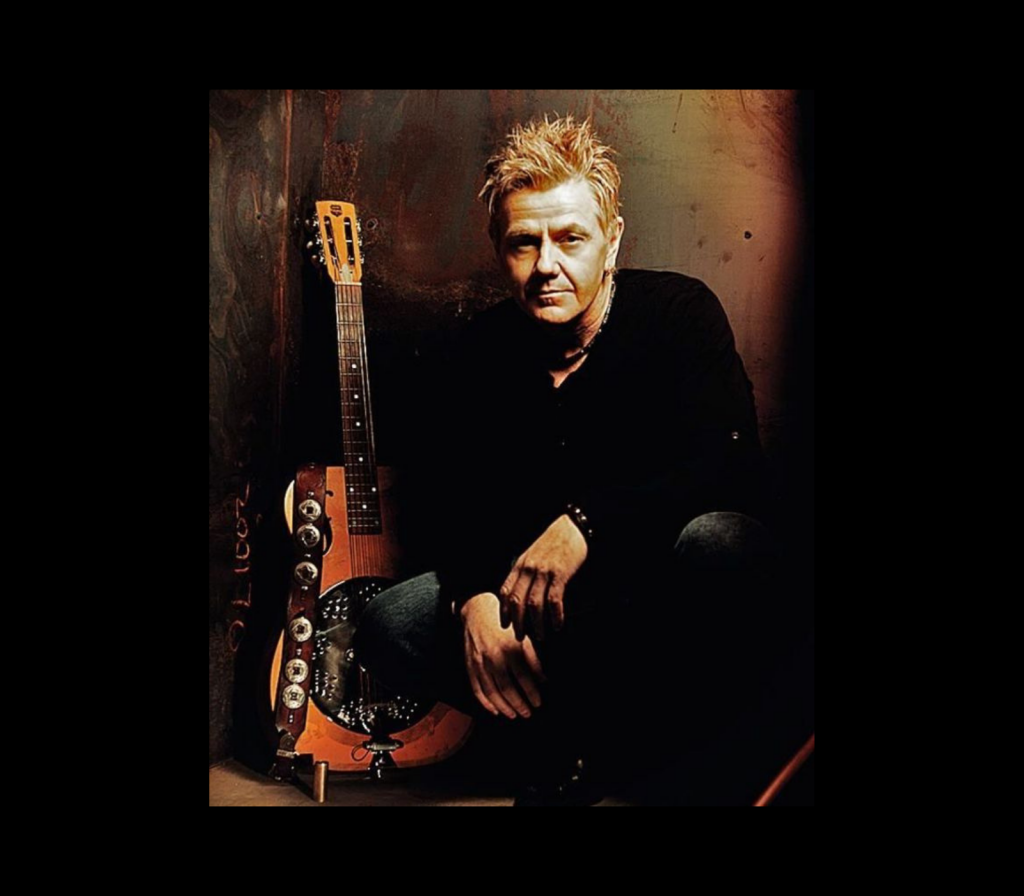 Bobby Cameron is a Multi Award-Winning Singer-Songwriter/ Producer originally hailing from Cape Breton Island, NS. He first burst on to the Canadian Music scene in 1990 when he was crowned Much Music’s National Guitar Wars Winner.

From here Bobby went on to rack up countless industry accolades that included Socan’s Songwriter of the Year and Best Rock Artist on Record Two years consecutively during the Alberta Recording Industry Awards.

After signing a publishing deal with Carlin America out of New York City, Bobby began making his mark as a sought after producer/songwriter. This reputation as a fine tunesmith and producer led him to receive a Platinum Sales Award from BMG Canada for his work on Canadian Idol Winner Ryan Malcolm’s debut CD entitled Home, and a Gold Sales Award from Universal Canada for his work on Jully Black’s Juno Award Winning CD entitled Revival.

He travels extensively to markets like Nashville where he is actively co-writing with some of the Industries hitmakers like Gordie Sampson, Daryl Burgess, Amy Dally, Eddie Swartz, Patricia Conroy, Lennie Gallant, Mike Plume, Adam Gregory, and John Capek.

He has also co-written with some of the world’s best that include: