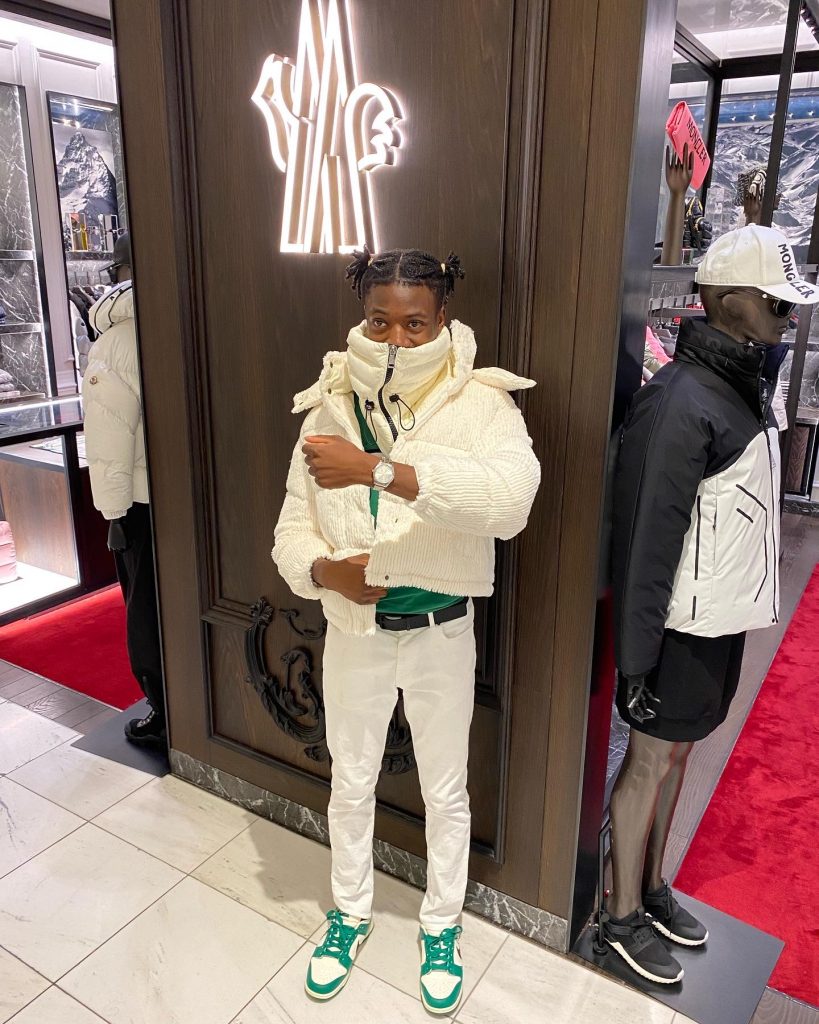 BNM EFOSA (born Isaac Uwoghiren) is a rapper from Calgary, Alberta, Canada who is making a name for himself in the rap game. Born on October 31st, 2002, BNM EFOSA has been honing his skills and perfecting his craft since a young age.

In 2022, BNM EFOSA released his first project, “McDonalds Money” that introduced his unique sound to the world. He followed that up later in the year with the release of his EP “Are We There Yet”, which has been met with critical acclaim and has helped to establish him as an up-and-coming artist to watch.

A member of the music group S2S (Struggle 2 Success), BNM EFOSA is part of a talented and driven collective based in Calgary. Together, they are working to make their mark on the music industry and inspire others to pursue their dreams.

BNM EFOSA is known for his southern-trap influenced sound, which blends elements of trap and southern rap to create a unique and energetic style. With his smooth flow and captivating delivery. Keep an eye on this talented artist – he’s definitely one to watch.