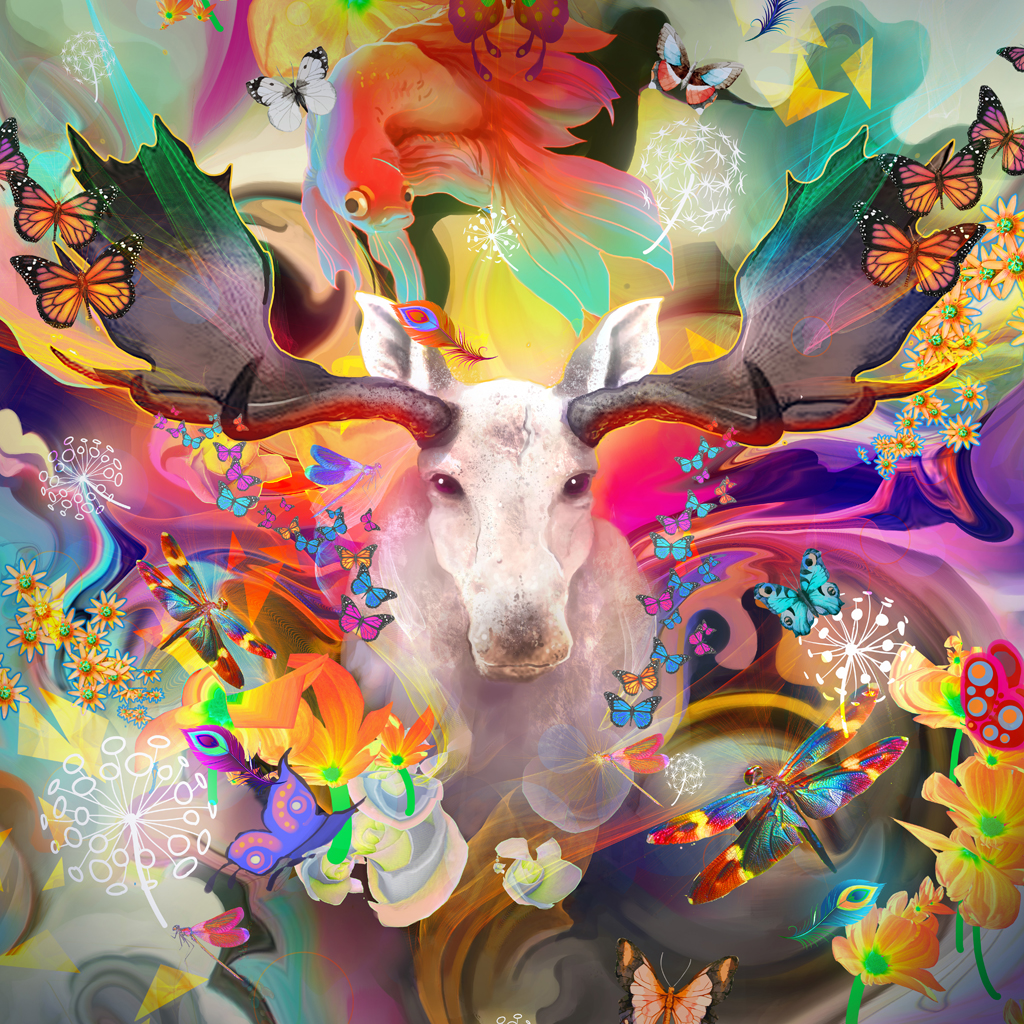 Battlemoose creates sonic landscapes that capture the listener and take them to unknown places. Battlemoose’s goal is to build and maintain a secondary (musical) world and keep the listener immersed and actively engaged within it. Music should be inherently enjoyable to listen to, yet provide enough tension to keep it interesting enough for active listening. Ideally, an aural story or narrative is woven that blends Electronic Music’s past with its present.

By using real-world environmental samples, Battlemoose seeks to anchor the listener to something that is familiar and immersive. Curiosity compels a deeper level of listening which helps develop, build and sustain the secondary world.

Battlemoose is strongly influenced by 70s and 80s electronic and progressive musicians such as Brian Eno, Vangelis, Edger Froese, Klaus Schultze, David Sylvian, Holger Czukay, Popol Vuh and Pink Floyd, as well as more recent artists such as The Orb, Aphex Twin, Future Sound of London, Mathias Grassow, Steven Wilson, Bass Communion, Explosions in the Sky and Godspeed You! Black Emperor. There are unabashed references and homages to many of these artists which is consistent with the post-rock approach to modern music.

Battlemoose grew up in a home where music was loved and the radio was always on, giving him early exposure to a variety of genres including jazz, classical, contemporary and pop. Playing music throughout his early and middle-school years, he became proficient in several woodwind instruments, the electric bass and manipulation of reel-to-reel tape recordings. This exploration in creating experimental tape effects had a large impact on Battlemoose’s current musical expression.