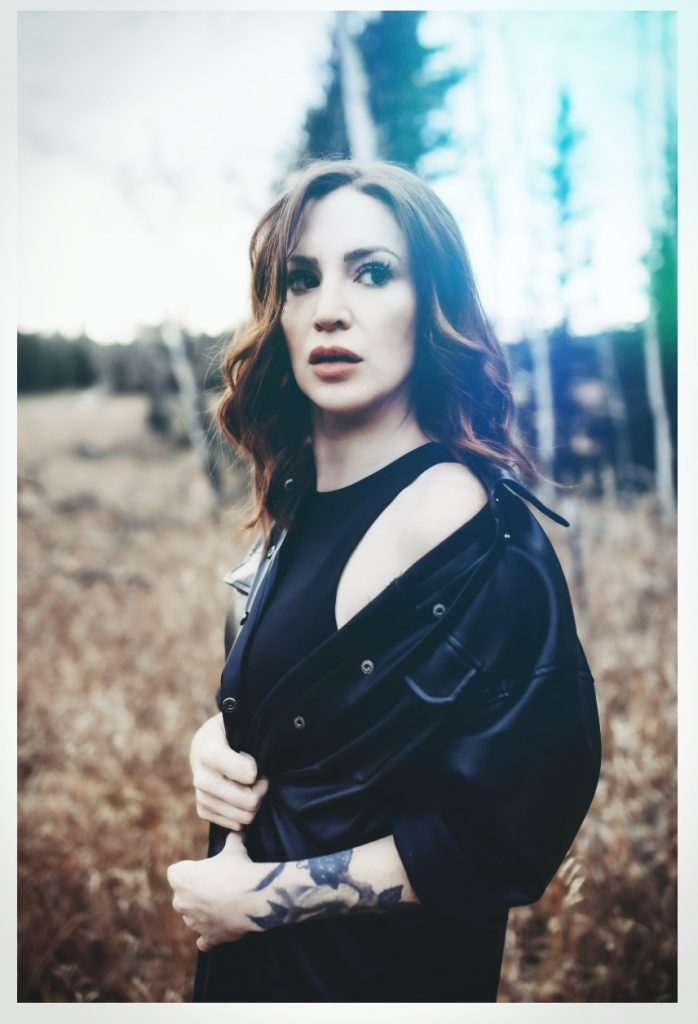 Fulfilling the country cliché of growing up in a small town, Arlyss grew up in Nakusp, British Columbia, an isolated town nestled in the Selkirk mountains.   Nakusp is often referred to as the ‘hidden gem’ of the Kootenays, which is the perfect parallel to Arlyss’ talent as a singer/songwriter.   Arlyss has called Calgary, home for the last 10+ years, after having fallen in love with the western influences and musicality of the city.

There’s always been a gravitational force pulling Arlyss towards music, but when she was overrun with depression, anxiety and PTSD at an early age, music took a back seat.   A real-life ‘Ariel’ from ‘The Little Mermaid’,  Arlyss’ voice became trapped both literally and figuratively, and only after years of hard work and help from professionals, was Arlyss able to face the ‘Villain’ (mental illness) and free her voice.

Singing and songwriting has been a phenomenal form of therapy for Arlyss, and she bravely brings a unique perspective to country music, approaching topics like mental health through her raw, vulnerable, yet approachable lyrics.
If you like the clever lyrical stylings of Kacey Musgraves, the raw edge of Maren Morris, and the emotional dynamics of Sara Bareilles then you’re in the right place.  Uniquely, listeners will be intrigued by the more uncommon, ‘twinkling’ elements of Arlyss’ voice, which give bluegrass/Allison Kraus vibes at exactly the right moments.

​So far in 2022 Arlyss has completed the crash course ‘Write, Record, Release’ program where she released wrote, recorded and released her first original song in 6 weeks. The acoustic version of her original song ‘Crazy from A to Z’ is available on all streaming platforms.  Arlyss continues to participate in live shows, songwriting circles and open mics.