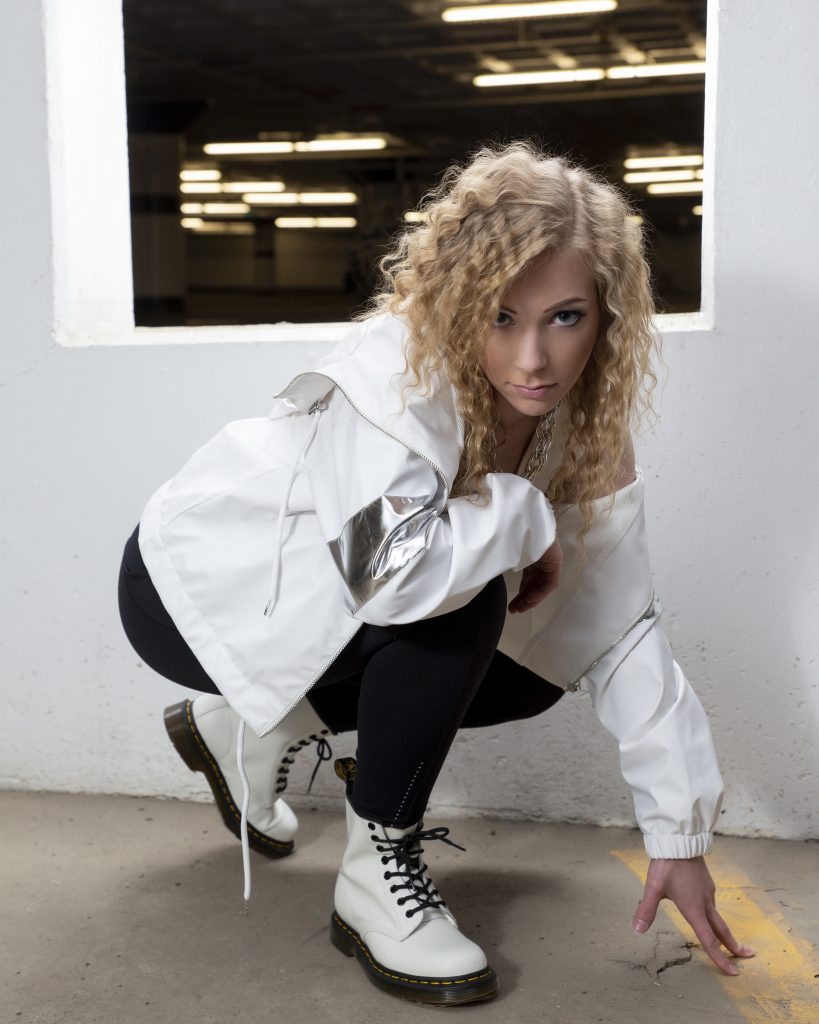 Not many high-school students can say they released three original singles, was a Rising Star nominee at the Edmonton Music awards last year, packed a venue for the release of their EP, co-written songs with JUNO nominated artist Nuela Charles, shared the stage with artists like Doc Walker and Shane Yellowbird, launched a successful after school music program and shared their voice with a variety of charity events and fundraisers, all while being an honors student finishing up her last year of high-school.

ABBY K. released her debut single “Home” in May of 2018 and her spark grew into a flame for all to see. People were starting to take notice. Building on the success of her debut single, ABBY K. followed up with the release of “Better On My Own” which reached #8 on iTunes Top Selling Singer-Songwriter singles chart. “Better On My Own” followed by a hard hitting pop song entitled “Sounds Promising” both caught the attention of radio securing feature spins on radio stations in Alberta, BC and Ontario.

ABBY K. is anxious to take on ‘what’s next’ and continue to reach and entertain new audiences as she continues to write, record and take the stage with her band!