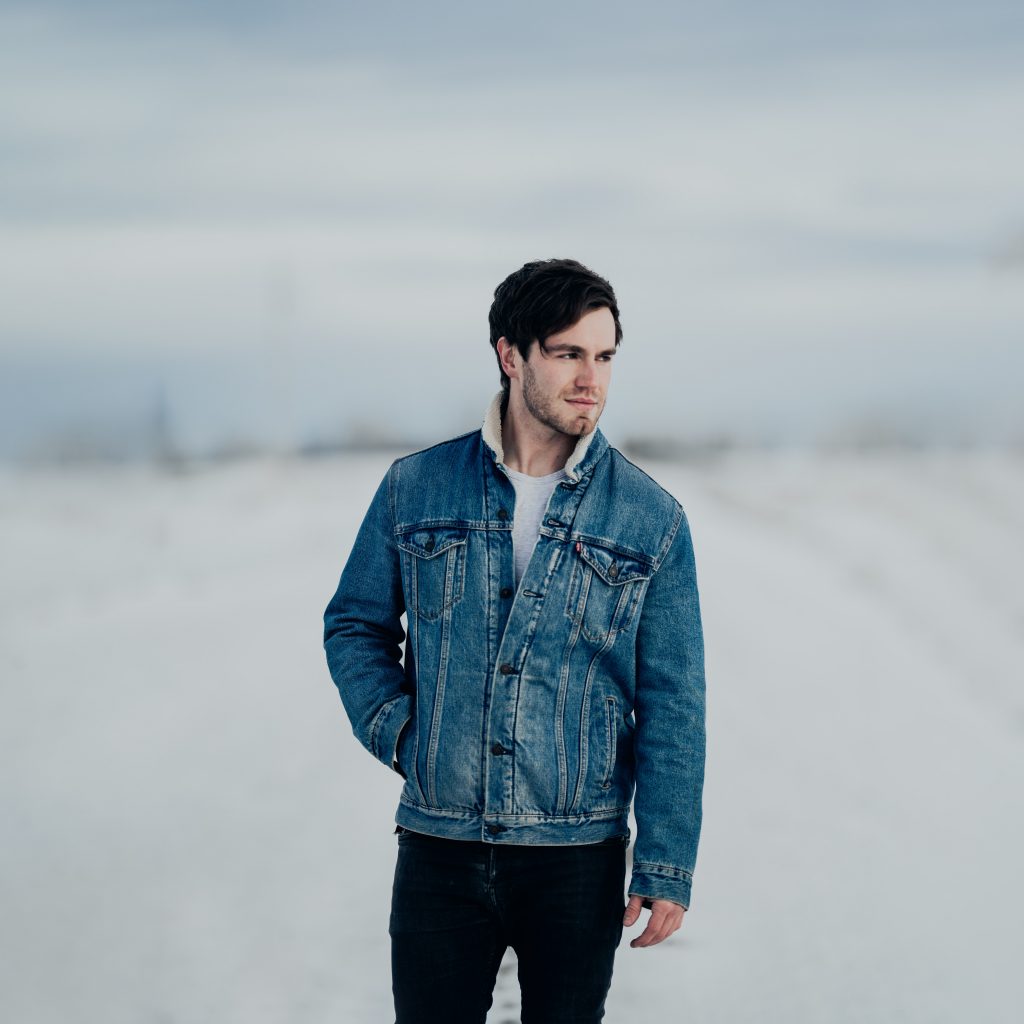 Aaron Pollock is a country singer-songwriter who has a knack for bringing a punch of pop and a seductive groove to a well-written country song. Pollock’s debut single “Nothing Much These Days” was recorded at OCL Studios and released in May, 2018. Thus far, the song has reached over 150,000 streams on Spotify and been featured on over 40 playlists curated by Spotify users. Pollock has written well over 100 new songs since then and plans to release new music in 2019 produced by Juno award-winners Spencer Cheyne and Justin Kudding.

Pollock spent 2018 honing his craft as an entertainer, performing more than 150 times for audiences of all sizes. In addition to musical residencies at Hy’s Calgary and The Fairmont Banff Springs, Aaron opened for various headliners including Jann Arden and Brett Kissel. Pollock has also performed at numerous events during CCMA week, and in 2017, was a finalist in Ole’s “On the Spot” artist development competition.

As a songwriter, Pollock was recognized by the Nashville Songwriters Association as “One to Watch” in 2017. In January 2019, a song that he co-wrote (“All Over It” – Ben Chase) hit #1 on the iTunes country chart. In addition, Aaron co-wrote four tracks on CCMA-nominated duo Leaving Thomas’s upcoming album, which is expected to be released in April, 2019. He has also secured cuts on various projects by artists including Mariya Stokes, Lauren Mayell, and Kyle Dunn.