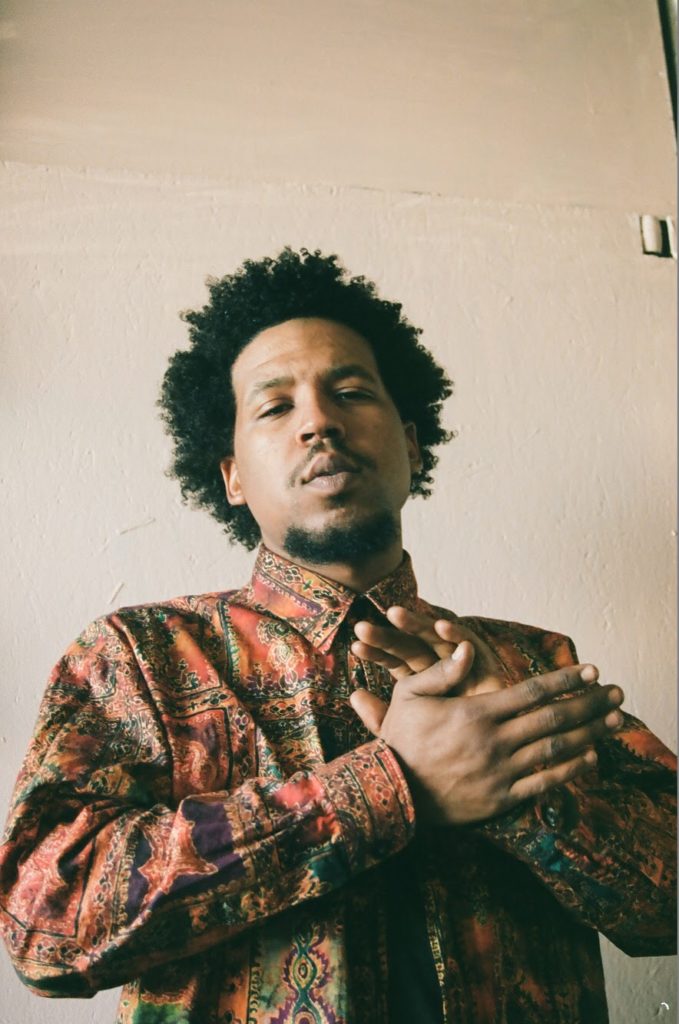 You can say Jahimba Hutson better known by his stage name A.Y.E (aka AYE) is all things extraordinary, he believes we all are. Getting a early start to music it was only natural he followed in his fathers musical footsteps. Now on his own musical journey he’s slowly gaining the attention of music lovers near and far. At 18 years old he released his first imprint the Goodbye EP which was met by a receptive audience, but it was his project 90 NOW that essentially put him on the map. Eventually landing him a one time record deal with Chopped Herring’s sub label Fresh Herring out in France. A.Y.E. released his sophomore album NOX recently and is definitely someone you want to keep on your radar. Listed by CBCmusic.ca as an emerging act to watch.