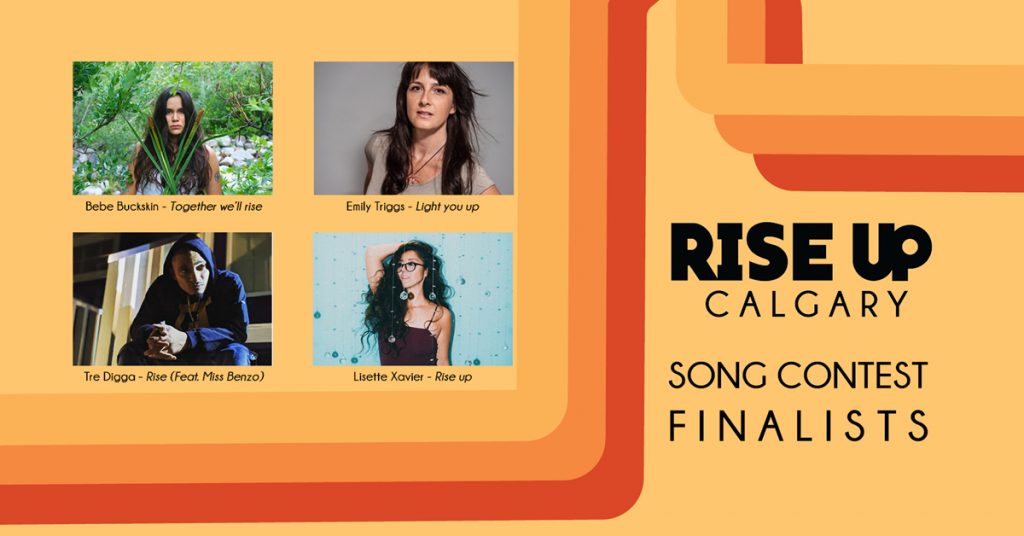 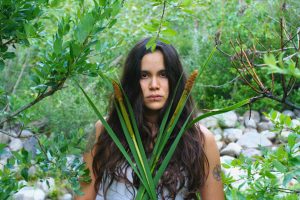 The honeyed snarl of Metis/Cree artist Bebe Buckskin is a reckoning force. Somewhere between acid-laced vintage rock and the contemporary protest of her fearless roots, we find this powerful songstress cutting an impressive swath. Substantially experienced as a songwriter and performer, she now finds herself on a momentous upswing, and ready for the climb.

Described by her contemporaries as a cultivated Joplin-St. Marie hybrid, Buckskin knows herself and her story well, and her songwriting depicts this confidence effortlessly. Taking up intentional space as an uncompromising and headstrong creator, she carefully weaves kaleidoscopic metaphor with the painfully astute. 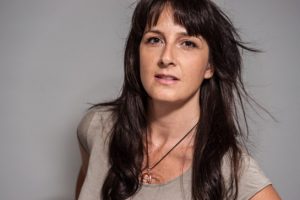 Emily Triggs is a bred-in-the-bones roots musician. In her debut album When Guinevere Went Under, the guitarist, singer-songwriter takes you on a journey through influences and experiences that have shaped her folk/roots sound.

Music was her calling. Emily studied music at Montreal’s Dawson College, then headed south to Elkins, West Virginia. There she studied a minor in music and immersed herself in the Appalachian folk music culture. Calgary was the next stop where she has broken more than a few guitar strings as a solo performer, along with singing as the sweet side of the House Doctors, or as one of the seraphs in Magnolia Buckskin.

As a songwriter, her philosophy is simple: all of life’s experiences, for better or worse, can be mined for the raw materials of a good song – hence her mantra of “no regrets”. She is an observer of the world around us.

Emily shares stories through her songs with an endearing simplicity and emotional depth. With a pure and true vocal, complementing a solid base of undeniably roots music composition, Emily engages the listener. Her music grips the heart and elevates the soul. Her songs are double edged, unapologetic and a unique sound in the genre of folk/roots. 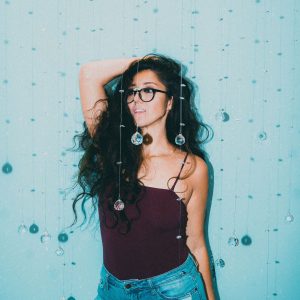 “…there is the sense that something special is at hand here, like an aura of impending greatness transcending the obvious musical talent and charm.”

A born and raised Calgarian, Lisette was introduced to piano at the age of five. By her eighth birthday, she was composing original pieces and beginning her journey as a vocalist. After years of experimentation with various bands and groups, she took the leap in 2013 and began her journey as a solo artist. 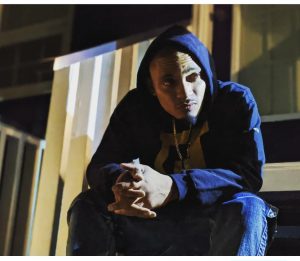