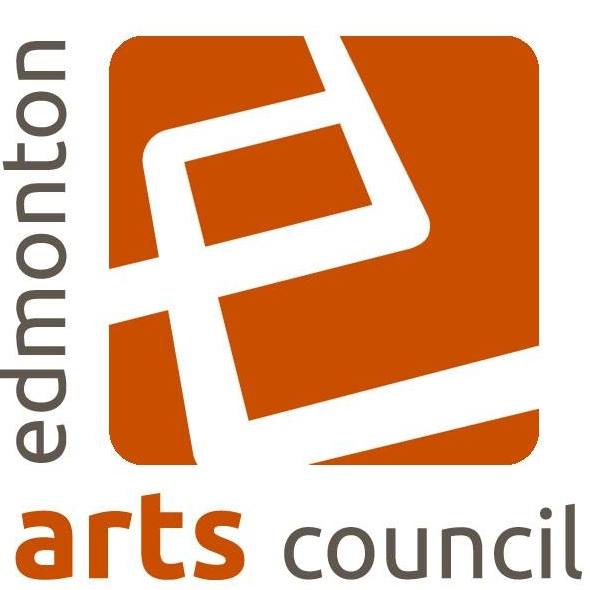 December 16, 2019, Edmonton, AB: The shortlist for the 2019 Edmonton Music Prize has been determined. This is the seventh year that the prize has been offered, and it awards $12,000 in prize money to Edmonton-based musicians or musical collectives who have released a full-length recording in the past 18 months. The award is sponsored by the City of Edmonton through the Edmonton Arts Council and administered by Alberta Music.

Alberta Music assembled a jury of industry professionals, who reviewed the 28 nominations that were submitted and selected from among them a shortlist of 6 artists. From this list, the jury will be selecting the 3 finalists who will receive prize money and be recognized at a reception in early February. In addition to the primary assessment of the musical component, the jury also takes into consideration how the artists have made a unique contribution to the city.

Here is this year’s shortlist, in alphabetical order:

Carly Klassen, Alberta Music’s executive director, noted that, “This year’s shortlist demonstrates fantastic variety in genres and artistic vision. The artists have all contributed significantly to Edmonton’s cultural community, which is wonderful to see.”

“Edmonton embraces the value of arts and culture as a core part of our identity,” says Sanjay Shahani, Executive Director of the Edmonton Arts Council. “These artists have made an indelible impact on our city with their passion and talent, and are deservedly celebrated with their inclusion on this excellent shortlist.”

The first place winner will take home $10,000, and two runner-up prizes of $1,000 each will be awarded. The three finalists will be announced in early January 2019, and the winners will be announced at a reception taking place Tuesday, February 4, 2020 at 4pm at the Metro Cinema in Edmonton.