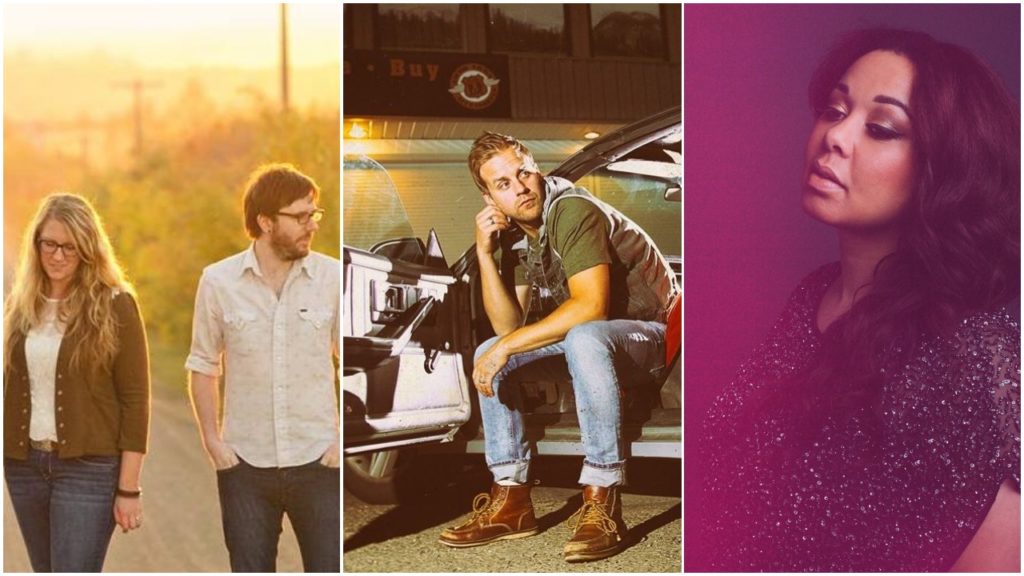 We are pleased to announce the three finalists for the 2017 Edmonton Music Prize. This is the fifth year that the prize has been offered, and it awards $12,000 in prize money to Edmonton-based musicians or musical collectives who have released a full-length recording in the past 18 months. The award is sponsored by the City of Edmonton through the Edmonton Arts Council and administered by Alberta Music.

Alberta Music assembled a jury of industry professionals, who reviewed the 28 nominations that were submitted and selected from among them a shortlist of 10 artists. In addition to the primary assessment of the musical component, the jury also considered how the artists had made a unique contribution or outstanding accomplishment in music, within the eligibility period.

Here are this year’s three finalists, in alphabetical order: